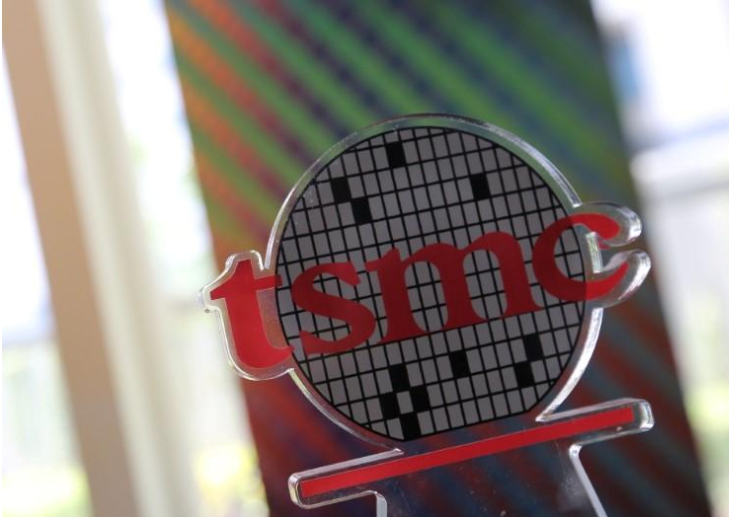 A logo of Taiwan Semiconductor Manufacturing Co (TSMC) is seen at its headquarters in Hsinchu, Taiwan October 5, 2017. (Photo: Reuters)

Shares in Apple Inc and its suppliers fell on Thursday after a raft of analysts read a prediction of softer smartphone sales from Taiwan Semiconductor Manufacturing Co Ltd as driven chiefly by concern about demand for iPhones.

TSMC, the world’s largest contract chipmaker and a major Apple supplier, revised its full-year revenue target to the low end of its earlier forecast.

Others, some asking not to be quoted, said baldly that the warning was “exactly” about Apple.

Mizuho Securities USA said in a client note that its checks continue to point to soft demand for iPhone X, the Cupertino-based firm’s tenth anniversary phone released last November, in addition to a steady fall in iPhone 8 and 8 Plus orders.

Apple’s shares were last down 2.5 percent and were the biggest drag on the tech-heavy Nasdaq index.

“Until the new iPhones in the Fall start driving the production food chain in Q3, mobile’s going to be weak,” Elazar Advisors analyst Chaim Siegel said.

TSMC, also a supplier to Qualcomm and Nvidia Corp, said it expects growth this year of 5 percent for the global semiconductor industry, weaker than an earlier forecast of 5-7 percent.

Data provider TrendForce had earlier estimated 2018 global smartphone production at around 1.5 billion units, 2.8 percent up on 2017 but down from a previously expected 5 percent.

TSMC on Thursday estimated 8 percent growth for contract chipmakers, compared with its previous forecast of 9-10 percent.

US-listed shares of TSMC were down 6 percent, while other chip equipment makers such as Applied Materials Inc and Lam Research Corp fell about 5 percent and ASML Holding NV lost 3.6 percent.

Chipmakers Analog Devices Inc, Micron Technology and Xilinx Inc were also down by 3 percent to 4 percent.