US blogging and social networking company Tumblr Monday revamped its guidelines to impose a more explicit ban on terrorism, hate speech and violence on its platform. 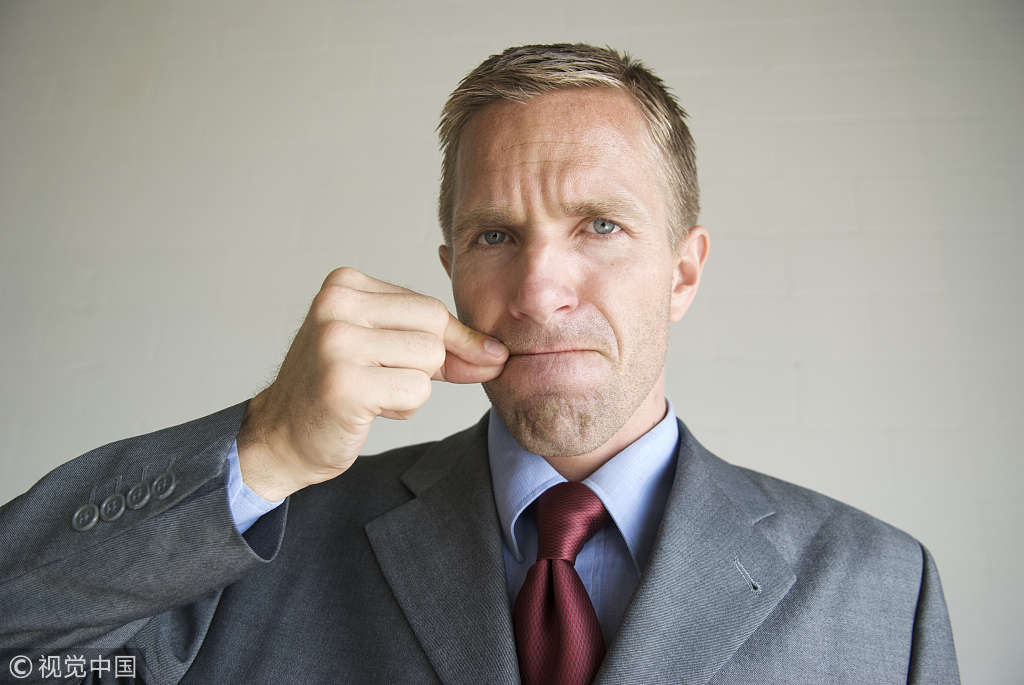 Tumblr said while it is committed to protecting freedom of speech, it must draw lines "around a few narrowly defined but deeply important categories of content and behavior that jeopardize our users, threaten our infrastructure, and damage our community."

"Our Community Guidelines need to reflect the reality of the internet and social media today and acknowledge that the things people post and share online influence the way others think and behave," it said.

Tumblr's new policies, which were disclosed Monday, will go into effect on Sept. 10, 2018.

Under the new guidelines, Tumblr will have zero tolerance of content that promotes, encourages, incites acts of terrorism or violence or hatred against individuals or groups based on race, ethnic or national origin, religion, gender, age, veteran status, sexual orientation, disability or disease.

"The internet is being exploited by hate groups to organize, recruit, and radicalize with horrifying efficiency," and that's why it is updating its Guidelines and internal procedures to "address a very real threat to members of the Tumblr community."

The company now introduced a new feature built into the mobile apps, which customers can easily use to report hate speech by clicking an airplane icon on each post.