Turing laureate David Patterson said that Moore’s Law was over 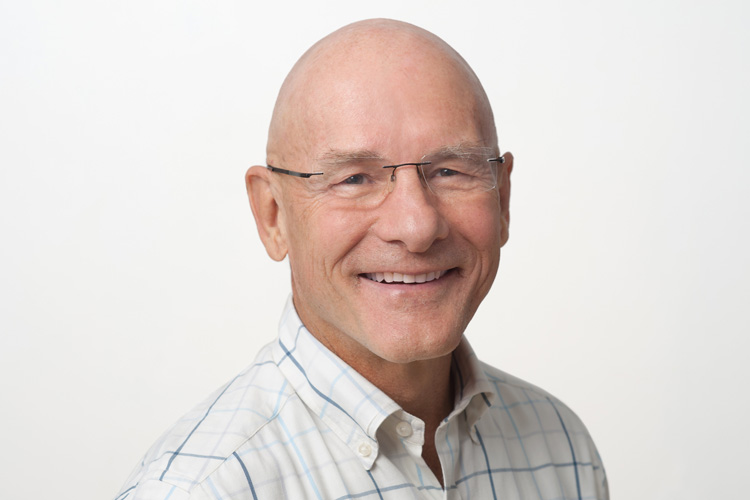 David Patterson, Turing laureate and UC Berkeley professor emeritus of electrical engineering and computer sciences, said that Moore’s Law was over and this was a golden opportunity for computer architects and software engineers.

Moore’s Law, proposed by Gordon Moore, the co-founder of Intel in 1965, says that the number of transistors in a densely integrated circuit doubles about every two years. Indeed, Moore's law is unlikely to continue indefinitely for the reason that it suggests exponential growth. With the development of the transistor manufacturing process, many experts believe Moore's Law hit its physical and economical limitations during the past several decades.

As a pioneer in computer architecture, David Patterson has made tremendous contributions to reduced instruction set computers (RISC), redundant arrays of inexpensive disks (RAID), and network of workstations. He shared the 2017 ACM A.M. Turing Award with colleague John Hennessy, former Stanford University president, for pioneering a systematic, quantitative approach to the design and evaluation of computer architectures with an enduring impact on the microprocessor industry.

In an interview with 36kr, Patterson said that the 1980s was the first golden age of computer architecture. He explained that in the 1980s, innovations like RISCs, superscalar, and speculation were continuously launched, when performance increased annually by 60%. 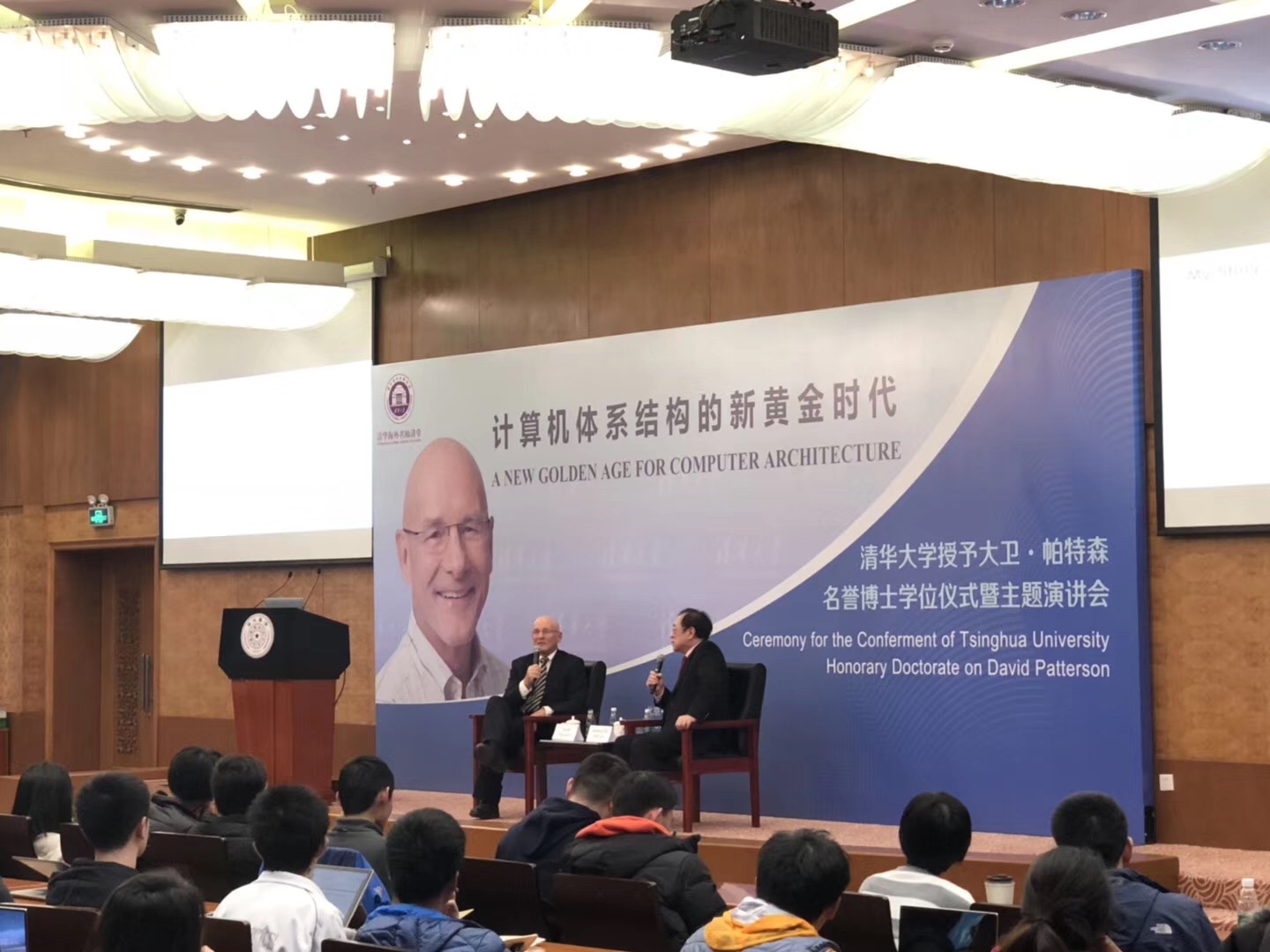 However, in the 1990s and 2000s, architectural innovation dropped, so performance came primarily from higher clock rates and larger caches. The ending of Dennard Scaling and Moore’s Law also slowed this path; single core performance improved only 3% last year. In addition to poor performance gains in modern microprocessors, computer viruses like Spectre and Meltdown showed that timing attacks leak information at high rates.

But, Patterson stated that we were “on the cusp of another golden age” of computer architecture that would significantly improve cost, performance, energy, and security. These architecture challenges were even harder, but promising. He identified four areas that were critical to this new age.

First is the co-design of hardware and software for areas that require high-performance computing, such as neural network and graph calculation. Advanced programming and domain-specific languages will dramatically speed up the chip improve the chip performance. Second is to enhance security. It’s time for architects to redefine computer architecture and treat security as a first class citizen to protect data from timing attacks of viruses. Third is the design of free and open architectures and open-source implementations; and last is agile chip development. 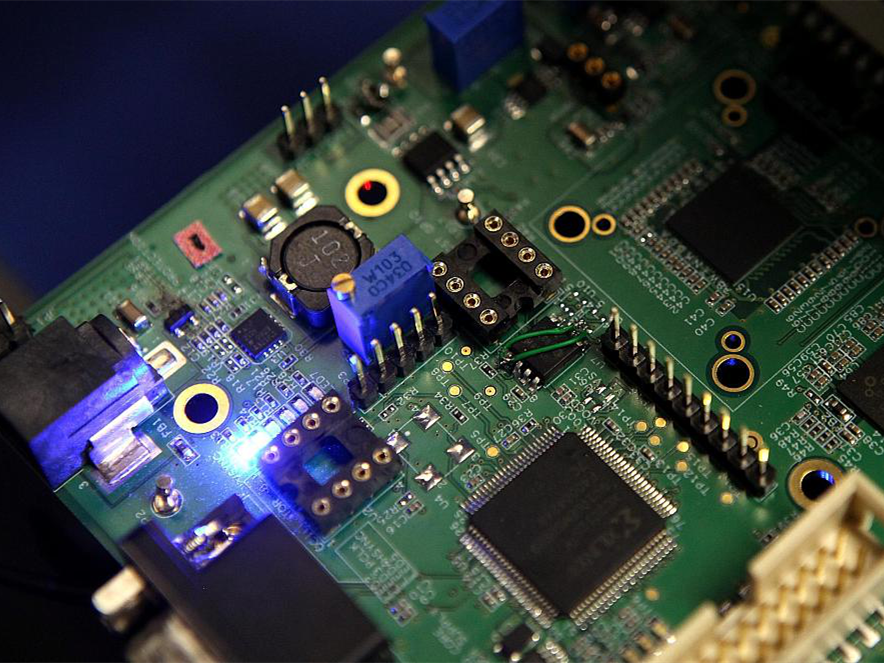 Transistors on a semiconductor. (Photo: VCG)

When talking about open architectures, Patterson noted the instruction set architecture (ISA) RISC-V (pronounced "risk-five") that he, Professor Asanovic and their students launched in 2010. This ISA was designed for modularity and extensions, together with a complete software stack, including compilers, operating systems, and debuggers, which are open source and thus also modifiable. Until now, the RISC-V Foundation includes more than 100 member organizations building the first open, collaborative community of software and hardware innovators powering innovation at the edge forward.

Having mentioned in several lectures before, Patterson said that the biggest area of opportunity right now for applying new architectures and languages was machine learning (ML). “There are at least 45 hardware startups tackling the problem,” said Patterson when referring to the global companies on ML. Ultimately, the market will decide the future trend of ML structures.

“This,” he said, “is a golden age for computer architecture.”