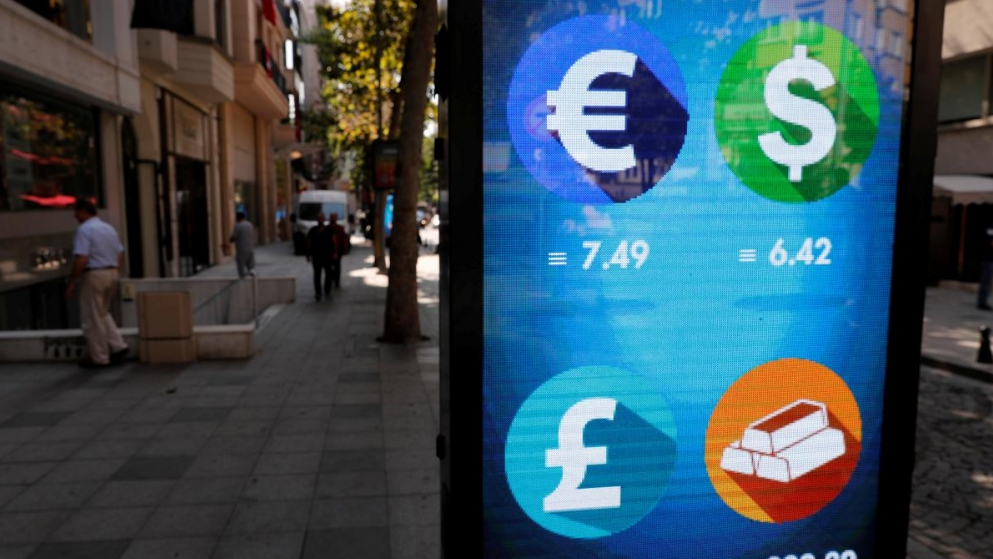 Turkish companies will no longer be required to count foreign-currency losses when assessing whether to file for bankruptcy, according to a legal change introduced at the weekend, a move that could dent productivity by propping up unhealthy companies.

The move is the latest government measure to help companies squeezed by a sell-off in the Turkish lira this year and highlights the difficulty firms, banks and face in what analysts say is likely to be a wave of debt restructuring.

But a 40 percent decline in the lira this year - triggered by investor concerns about President Tayyip Erdogan's growing authoritarianism and the lack of central bank independence - has driven up the cost of servicing that debt.

JPMorgan estimates that Turkey's private sector has around $146 billion in external debt maturing in the year to July 2019. While the measure could help keep otherwise healthy companies going - it also runs the risk of propping up unhealthy ones.

“You wouldn't want what would be otherwise profitable and efficient companies going out of business due to some extreme shock. But on the other hand, there's a clear risk that you end up with a large number of zombie firms that weighs on productivity growth in the wider economy.”

Under the temporary article added to Turkey's trade law and published in the Official Gazette on Saturday, companies no longer have to include losses from foreign-currency liabilities when determining whether they need to declare bankruptcy.

A company is required to file a bankruptcy application if its management deems that its assets are not sufficient to cover a certain percentage of its liabilities, an assessment that up until now included losses on its foreign-currency obligations.

The new measure will be in effect until January 1, 2023, according to the declaration in the Official Gazette, where the government publishes its decrees.

If there were a suspicion that a company was over-indebted, the company's management would prepare an interim balance sheet, it said.

Investors are worried about a hard landing and are particularly concerned about the potential impact on banks.