BUSINESS Turkey's economic woes – what next?

Turkey's economic woes – what next? 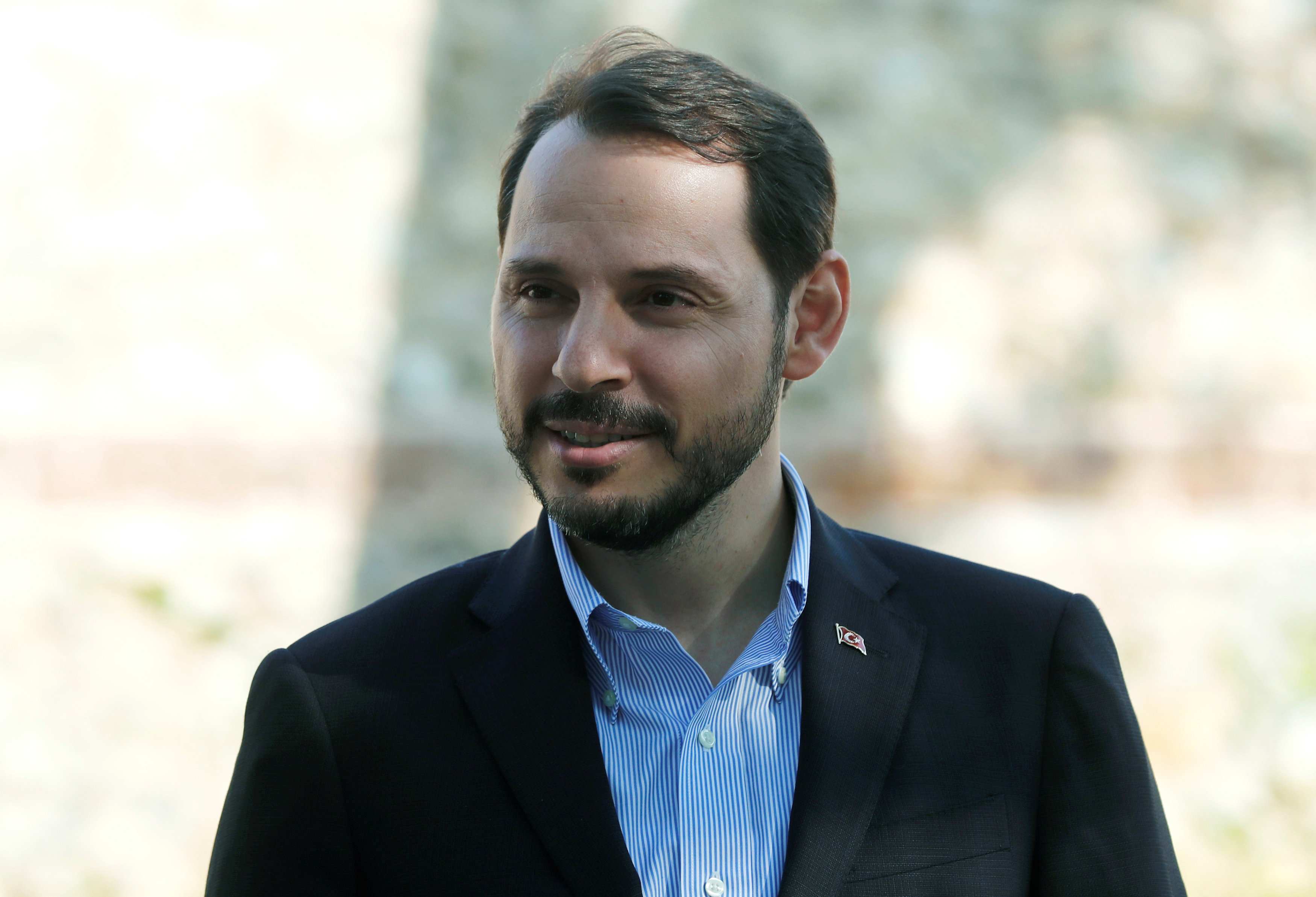 The Turkish lira has been on a downward spiral this year, ranking second to the Argentine peso on the list of worst performing emerging markets currencies for 2018. It lost more than 40 percent of its value since the beginning of the year.

Despite economic woes, President Recep Tayyip Erdogan has stated that Turkey's economic infrastructure was strong enough to "overcome the current turmoil," while the Finance Minister Berat Albayrak said they "do not see a risk about Turkey's economy and financial system."

One of the country's main challenges is the current account deficit. A report by the International Monetary Fund in April expected it to hit $49 billion this year, up from $32 billion in 2015.

Sales manager of Noor Capital Markets Mert Yilmaz says the country's current production model doesn’t create a structural transformation. " In order to manufacture, (Turkey) still needs to import. So every year, as the country continues to grow, it continues to face a trade deficit."

A second issue is inflation. Turkey's annual consumer-price inflation hit 17.9 percent, according to a statement by Turkish Statistical Institute on Monday, marking the highest level since late 2003,

Though economists believe interest rates should be raised, President Erdogan is in favor of low interest rates, which he describes as the "mother and father of all evil."

Following the announcement of the inflation data, the Central Bank stated it will take necessary action. Many interpreted this as a sign of increasing interest rates on September 13 when the next meeting is scheduled for.

Yilmaz emphasizes that Turkey first needs to deal with the daily volatility of the Turkish lira.

"We need to take measures for the lira to strengthen against foreign currencies. But right now it doesn't seem like in the short-term we have any weapons aside from increasing interest rates."

The volatility of the lira against the US dollar has increased since Turkey got embroiled in a political dispute with the US over detained American pastor Andrew Brunson who is charged with terror links. Turkey has rejected calls from US President Donald Trump to release him.

Yet, some experts believe the dispute has more to do with US domestic politics.

Eray Gucluer, a faculty member at the Altinbas University in Turkey said he believes "The [US] elections to be held in November are a cause. The US government needs these kind of tools, I believe there is a very high chance this crisis will be over once the November elections are completed."

In the meantime, Turkey announced several measures to deal with the currency slump.

On August 31, Turkey said taxes on lira deposits would be reduced, while those on foreign currencies would be increased. Turkish Finance Minister Albayrak is also expected to announce details of an economic plan in mid-September.