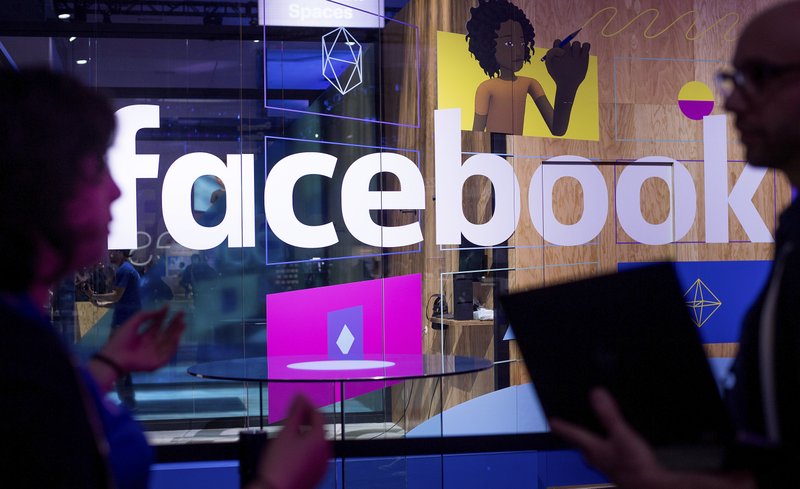 According to a statement from Facebook last December, the company had discovered a photo API bug that allowed third-party applications to access the photos of Facebook users.

About 300,000 users in Turkey may have been affected by this data breach, KVKK said.

According to the Turkish watchdog, Facebook failed to timely intervene to take proper technical and administrative measures during the 12-day existence of the bug last September.