Turkish brands in debt file for bankruptcy protection amid crisis 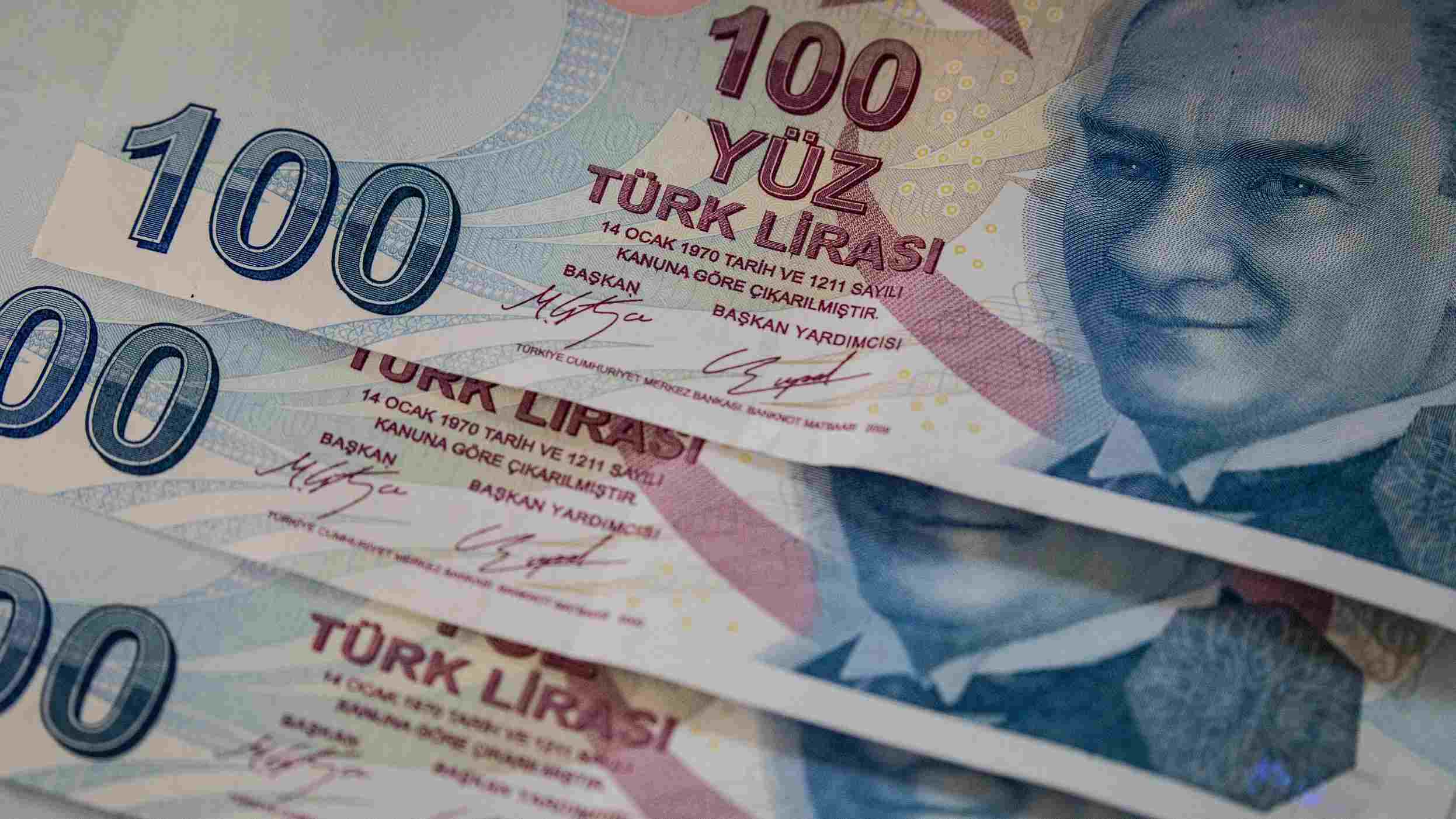 Turkey's three well-known brands have subsequently filed for bankruptcy protection due to their "problems in short-term payments" linked to a dire economic situation, adding to concerns about a domino effect in the market.

"Our company started to face problems in its short-term payments due to the recent shortage of cash flow in the market and the unpredictable hike in interest rates because of the excessive depreciation of the Turkish lira," Alihan Hotic, the CEO of Hotic, was quoted as saying by the Cumhuriyet daily.

The Turkish currency lira has lost over 40 percent of its value since the start of this year, while the inflation increased by nearly 18 percent in August, a 15-year high.

Osman Geylan, the company's senior manager, blamed on the decline in the number of tourists, the tendency of customers to move to regular and affordable jewels, the currency fluctuations, high rents and high interest rates.

The concerns in the market grew further following another application on Friday by Turkey's underwear brand Mendo, according to media reports. A Turkish court decided to take measures to protect the company against confiscation, the Hurriyet daily said.

"These are the expected results of the current economic crisis," Yalcin Karatepe, an economist, told Xinhua.

"As we are experiencing a serious crisis, not only small companies but also big names in debt became largely exposed to significant losses," he said.

In his view, high rates of commercial loans and a significant decrease in economic activities have put most companies in a very difficult position.

"Citizens do not consume as before, and banks started to be reluctant in giving credits," he said. "As a result, one by one they file for bankruptcy protection."

He argued that it would be inevitable for Turkey to see many more applications for bankruptcy protection in the near future.