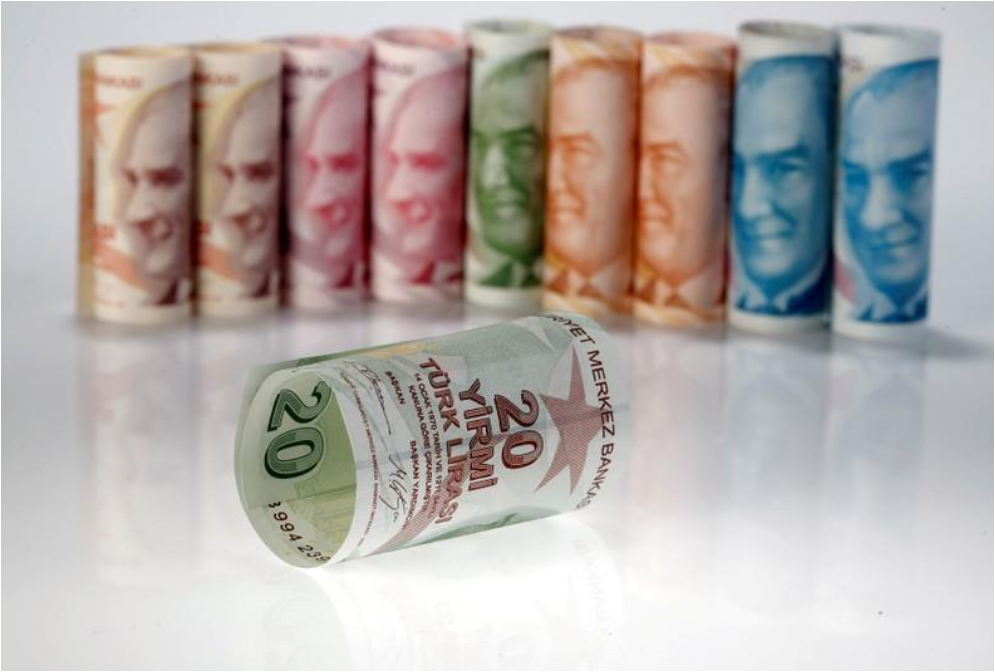 Turkey’s central bank raised interest rates by 300 basis points on Wednesday in an emergency move to put a floor under the plunging lira currency and regain investors’ confidence shaken by interventions from President Tayyip Erdogan.

The central bank, which had been scheduled to hold its next policy-setting meeting on June 7, said it had increased its top interest rate to 16.5 percent from 13.5 percent.

Investors had been betting the sharp selloff in the lira - it has fallen about 20 percent so far this year to a series of record lows - would force the bank into making such action.

The currency reversed course after the decision and was about 2 percent firmer on the day at 4.5717 to the dollar at 1637 GMT. Earlier it had tumbled to a record low of 4.9290.

Investors have sold off the lira on concerns about monetary policy particularly after Erdogan, a self-described “enemy of interest rates”, said last week he expected to assert greater control over policy after elections on June 24. This deepened worries about the ability of the central bank’s Monetary Policy Committee to tame double-digit inflation.

“Current elevated levels of inflation and inflation expectations continue to pose risks on the pricing behavior. Accordingly, the Committee decided to implement a strong monetary tightening to support price stability,” the bank said in its statement.

“At long last. If they had listened to the markets weeks ago and done this back then they may have been able to get away with a lower rate hike,” said Timothy Ash, an emerging markets debt strategist at BlueBay Asset Management. “They might still need to hike further on June 7, but at least this hike gives them a chance of getting there without much more damage.”

The central bank previously raised interest rates at an emergency meeting in January 2014, trying to stop a similar sell-off in the lira. Since then, the currency has lost more than half its value against the dollar.

Annual inflation stood at 10.85 percent in April, and it has been as high as 12.98 percent in recent months.

Erdogan wants lower borrowing costs to fuel credit and economic growth, particularly as he heads into the parliamentary and presidential elections next month.