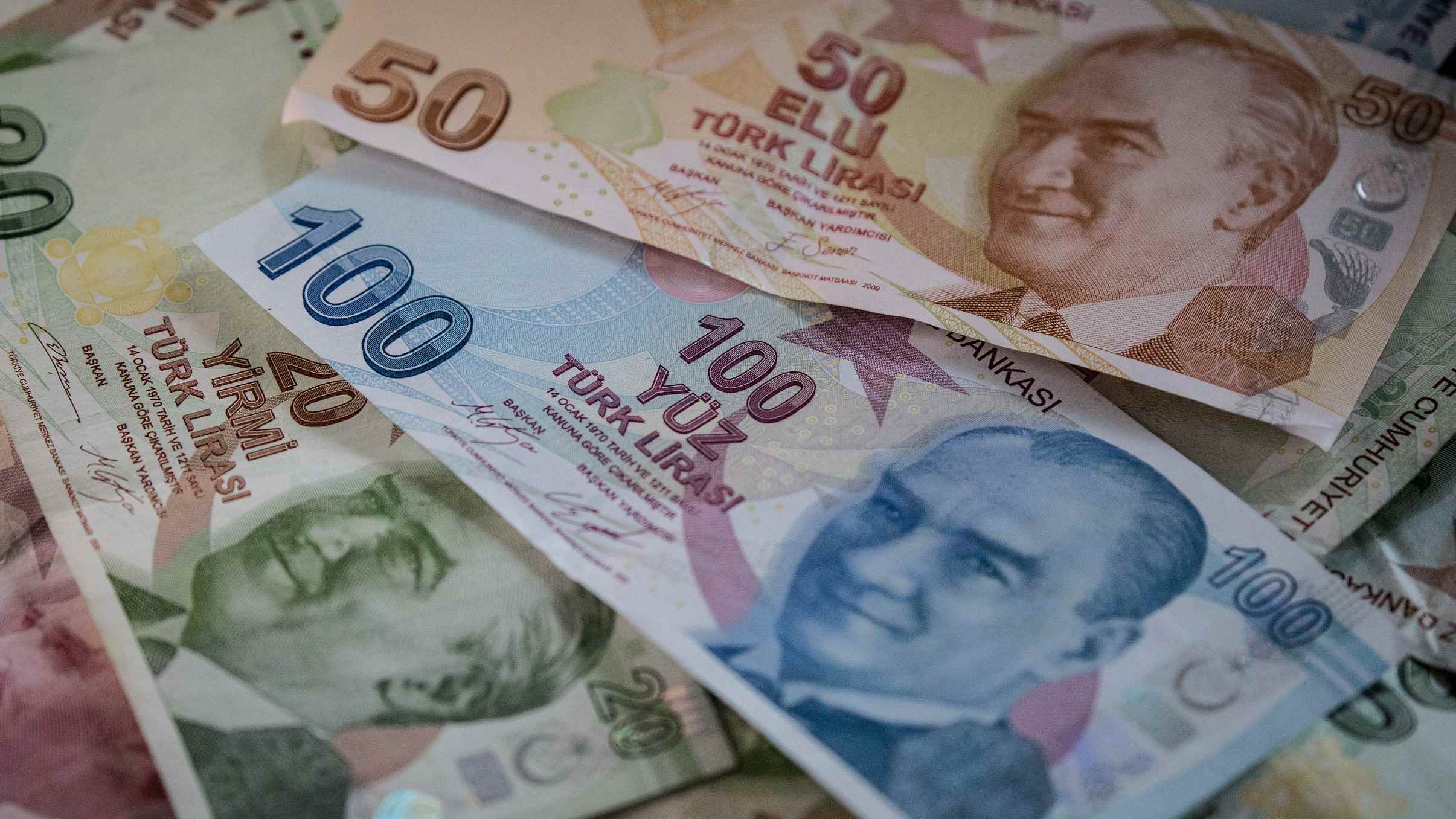 The Turkish lira eased on Friday, a day after the central bank raised its benchmark rate by 625 basis points in the biggest such increase in President Tayyip Erdogan's 15-year rule.

The lira, which has lost more than 40 percent of its value this year, had firmed to as far as 6.08 against the US dollar following the rate hike on Thursday, but later weakened slightly in early Friday trade.

The central bank's rate hike on Thursday meant the bank had now increased interest rates by 11.25 percentage points since late April in an attempt to prop up the lira, possibly easing investor concerns over Erdogan's influence on monetary policy.

Key rates are now at their highest level since 2004, around a year after Erdogan first came to power.

The slump in the lira has been driven by concerns about Erdogan's influence on monetary policy, and more recently a bitter row with the United States that saw the NATO allies impose reciprocal trade restrictions and sanctions on each other.

Erdogan and his government have cast the lira crisis as an "economic war" against Turkey, repeatedly urging Turks to sell their foreign currency savings to shore up the lira.

On Thursday, Erdogan again said the volatility in the currency was "artificial" and vowed that his country would emerge stronger from the period ahead.

The central bank and government have taken a series of measures to support the ailing currency, with Erdogan ruling early on Thursday that property sales and rental agreements must be made in lira, putting an end to such deals in foreign currency.