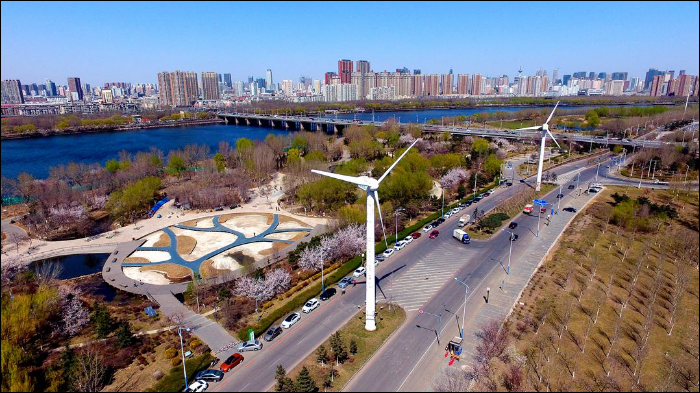 The Shenyang Area of China (Liaoning) Pilot Free Trade Zone established last April is continuing to make it easier for companies to do business at home and abroad.

Hu Fang oversees the daily operations of a trading company registered in the FTZ in northeast China's Liaoning Province.

With vast information technology at its disposal, the firm has accumulated resources overseas.

With a few lines of code, the firm can help its products gain exposure in global markets. Hu says products they sell can pop up among top search results from Google with their specially engineered codes — even ahead of Alibaba.

However, it was not until the FTZ was established that the company discovered it could sell heavy duty equipment to overseas markets.

"We decided to set up a firm in the free zone area due to its convenient administrative services, such as the single-window system as well as other national preferential polices,” said Hu, executive director of EO International.

FTZs across China offer companies a one stop solution for business issues such as industry and commerce registration, as well as duty declarations, and they also cut red tape for investments. EO is not alone in finding inspiration from FTZ policies.

Real estate developer I&F Group owns land in Shenyang, but did not realize its full construction potential due to a sluggish regional economy. Now its land has been included in the free trade area.

Liu Xiaoming, CEO of Shenyang Five Continents City, the property project owned by I&F Group, said that there are 5,000 square meters to build into a bonded warehouse, which will follow customs standards for sealing and supervision.

With three billion yuan (432.7 million US dollars) already invested, Liu is betting on the FTZ initiative to help turn the project around.

“Our cross-border e-commerce center is right next to Shenyang's future land port. I believe we can play an important role in helping reach markets in northeast Asia as well as central and Eastern Europe,” said Liu.

For example, a Sino-Russia food corridor has been established in the Yingkou Area of Liaoning's FTZ.

That aims to import as much as 20 million tons of Russian crops a year.