Twitter shares rallied Friday after a second-quarter update showed better-than-expected revenues and a growth in users even as the social network cracks down on fake accounts and inappropriate content. 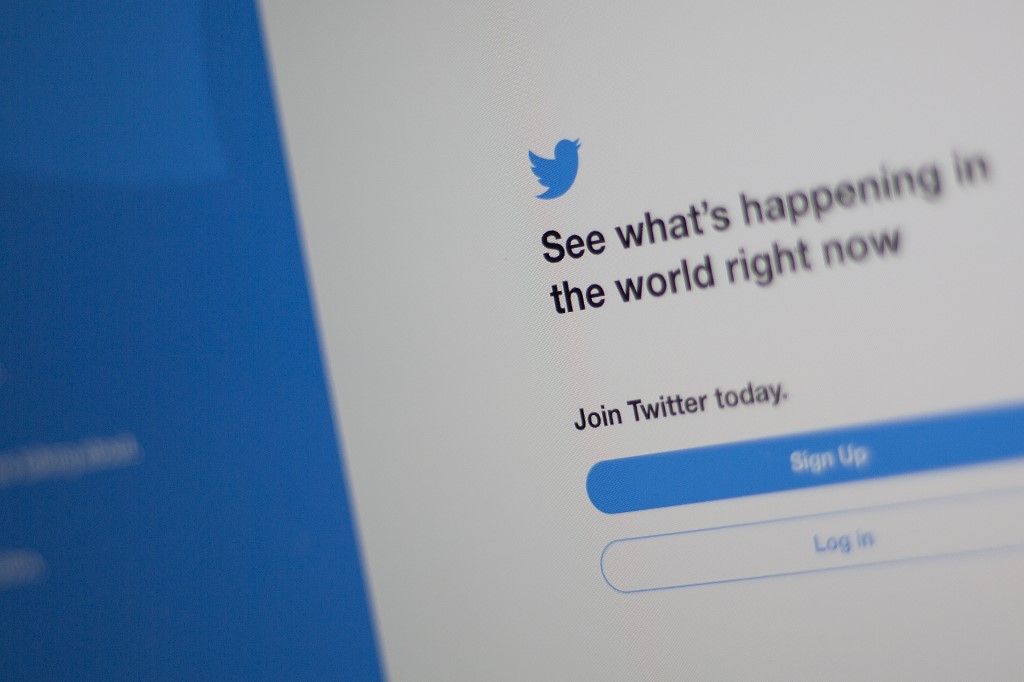 The Twitter logo is seen on a computer in this photo illustration in Washington, DC, on July 10, 2019. (Photo: AFP)

The short-messaging service said profit rose to $1.1 billion, lifted by a one-time tax benefit, up from $100 million a year earlier. Excluding special items, profit was $37 million.

Revenue was better than expected at $841 million, up 18 percent from a year ago. The vast majority of revenues came from advertising.

Twitter's new measure of its user base -- monetizable daily active users -- was 139 million, compared to 122 million in the same period last year.

"Twitter's value proposition to advertisers is not the size of its audience, but the engagement of its users," said eMarketer analyst Jasmine Enberg.

"The strong growth in monetizable daily active users shows that Twitter users are sticking with the platform, and that should resonate with advertisers."

The results showed Twitter remains profitable and is boosting the number of users even as it moves aggressively to weed out fake accounts and curb abusive content.

"Health remains our top priority and we are proud of the work we did in Q2," chief executive Jack Dorsey said in a statement.

"Our focus was on ensuring that our rules, and how we enforce them, are easy to understand. We also continued our work to proactively identify and address malicious behavior, resulting in an 18 percent drop in reports of spammy or suspicious behavior."