SAN FRANCISCO, June 13 (Xinhua) - Twitter Inc. said Thursday it has deleted thousands of accounts linked to foreign governments and archived them to a public database aiming to track state-backed misinformation. 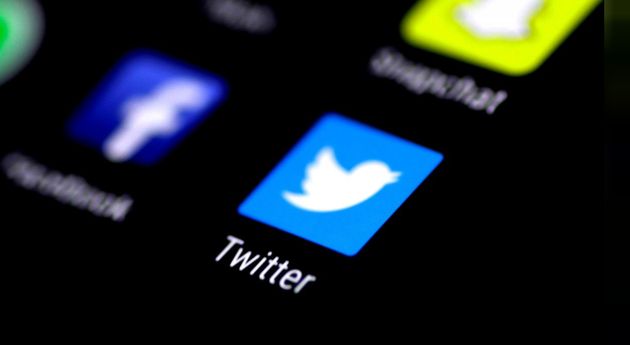 Twitter said about 4,779 accounts it believed linked with or directly backed by Iran were taken down from its platform.

The San Francisco-based social media firm said these accounts tweeted global news content often with an angle that benefited the diplomatic and geostrategic views of the Iranian state.

Twitter suggested these accounts were purged for "platform manipulation," which is a violation of its rules.

Twitter also deleted four accounts associated with the Russian Internet Research Agency (IRA), describing it as a Russian "troll farm" suspected of interfering with the US presidential elections in 2016.

Moreover, the company said 133 accounts directly linked with the Catalan independence movement in Spain and 33 accounts originating within Venezuela engaged in manipulative behavior were deleted from Twitter's platform and archived to its database released last October.

Twitter said the database containing a comprehensive archive of tweets and media was maintained to combat foreign governments-backed misinformation and increase transparency.

The database could be accessed by researchers and professionals including journalists to conduct investigations and make in-depth analysis.

"Thousands of researchers from across the globe have downloaded datasets, which contain more than 30 million Tweets and over 1 terabyte of media" to conduct their own investigations and share their insights and independent analysis with the world, Twitter said.