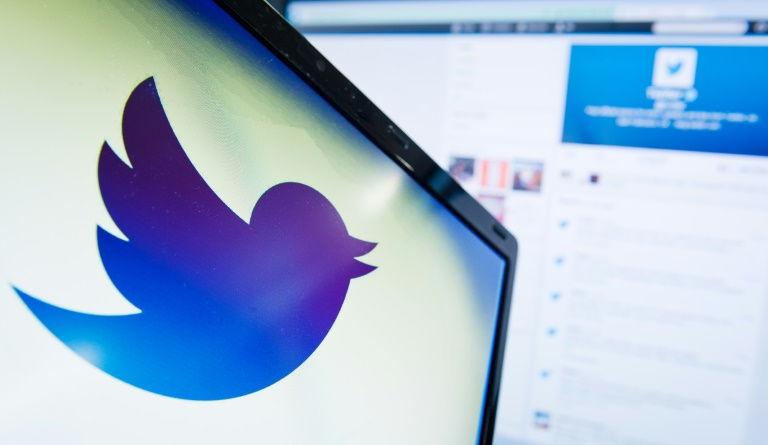 Twitter has announced tough new rules on tweets containing "non-consensual nudity" and sexual harassment, which could be seen as fallout from the Harvey Weinstein abuse scandal.

The rules will come into force in the coming weeks, Twitter said in a statement late Tuesday, after company co-founder Jack Dorsey on Friday posted a series of tweets promising policy changes.

The San Francisco-based social media giant will "immediately and permanently suspend any account we identify as the original poster/source of non-consensual nudity and/or if a user makes it clear they are intentionally posting said content to harass their target," the statement read.

Since people appearing in these pictures "often do not know the material exists, we will not require a report from a target in order to remove it," the statement said.

Twitter said that while it recognizes that there is "an entire genre of pornography dedicated to this type of content, it's nearly impossible for us to distinguish when this content may/may not have been produced and distributed consensually.

"We would rather error on the side of protecting victims and removing this type of content when we become aware of it," the statement read.

Twitter also said that sexually charged conversations and the exchange of sexual media will now be "unacceptable," and promised to take action when such exchanges are reported by participants or by observers.

Twitter's statement follows an uproar caused by the temporary suspension of the account of Rose McGowan, an actress who says that Weinstein raped her.

The account was suspended after McGowan posted an obscenity directed at actor Ben Affleck, whom she said lied about his ignorance of Weinstein's history of sexual abuse.

Weinstein was fired from his job as co-chairman of The Weinstein Company on October 8, and resigned from the company board of directors on Tuesday.

Some 40 actresses, including stars Gwyneth Paltrow, Angelina Jolie and Mira Sorvino, have come forward saying they were sexually harassed by the Hollywood film producer.

The revelations sparked an avalanche of messages on platforms like Twitter and Facebook from women all over the world, using the hashtag #MeToo to speak out on and condemn experiences of sexual harassment.