UNITED NATIONS, Dec. 20 (Xinhua) -- The UN General Assembly on Thursday granted the status of observer to two development banks both headquartered in China and founded only years ago. 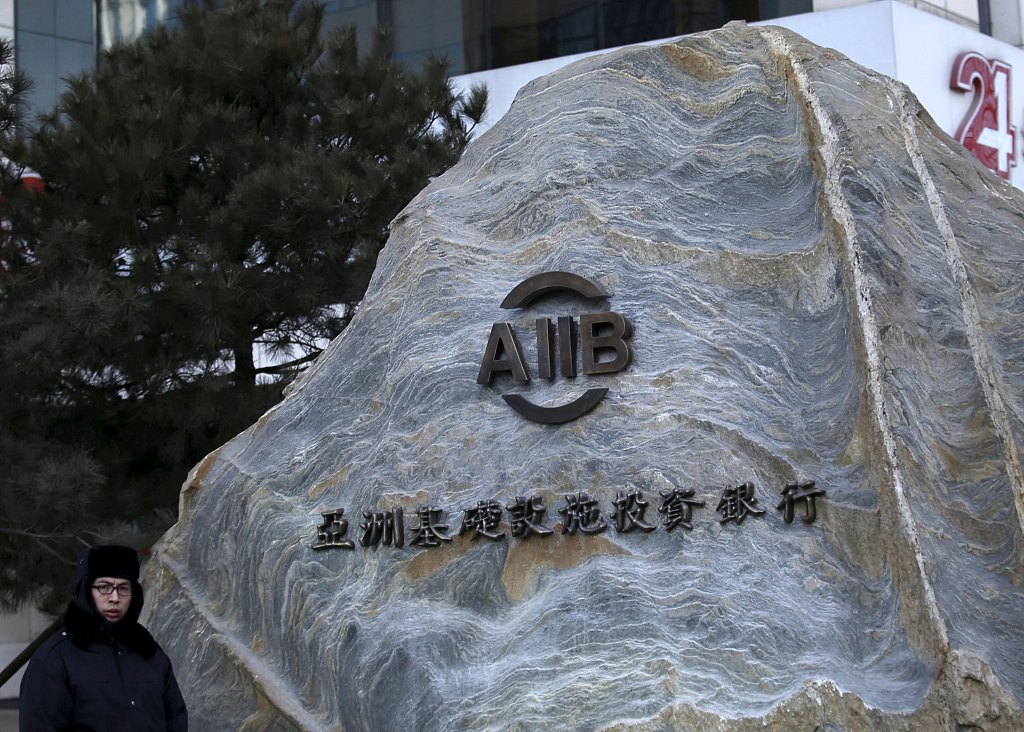 In two separate resolutions adopted by the assembly, the Asia Infrastructure Investment Bank (AIIB) and the New Development Bank (NDB), initiated by China and the BRICS group respectively, became observers to the UN's most inclusive body.

Through their new status, the two banks are in a better position to communicate and cooperate with the UN and contribute to achieving the sustainable development goals set by the world organization, said Ma Zhaoxu, the Chinese permanent representative to the UN.

As the host country of the two banks, China put forward the draft resolutions and led the effort toward their adoption.

The process, Ma said, has demonstrated China's determination and responsibility to adhere to multilateralism and implement the 2030 Sustainable Development Agenda of the UN.

Gerard Sanders, a general counsel of the AIIB, said the bank's charter recognizes the need to work with other institutions that have "a best interest in development," both in terms of forming policy objectives and delivering individual projects. 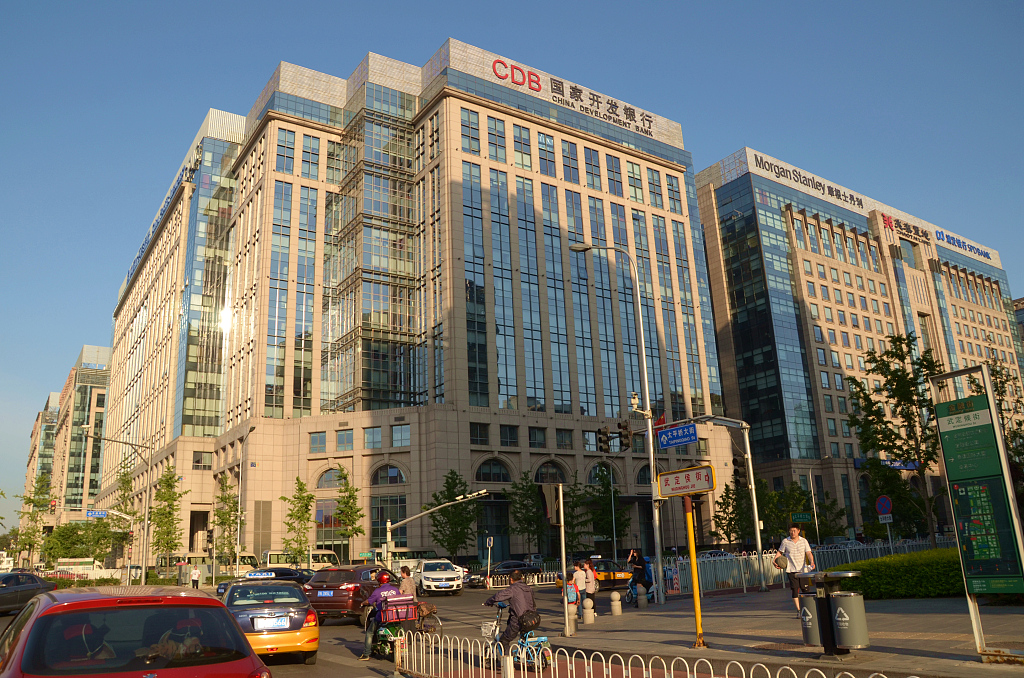 In this regard, "to date, we have been focusing very much on financial institutions... but the UN is really the key body that is concerned with development and so it's important we have an association with them," he said.

"By becoming an observer, we will be able to work more closely," Sanders said. "We will have better and more timely information about what the UN is thinking of the issues of importance to the AIIB, and hopefully we will be able to make some modest contribution to the work of the UN over time."

Headquartered in Beijing, the AIIB was initiated in 2013 by China and established in late 2015 by 57 founding members. Its membership has expanded to 68 economies and another 25 are awaiting domestic ratification.

With the aim to promote economic sustainable development in Asia and beyond through investment in infrastructure and productive fields, the AIIB has approved financing worth 7 billion U.S. dollars to development projects in Asia and Africa.

The NDB, headquartered in Shanghai, was founded in 2015 by BRICS, which groups Brazil, Russia, India, China and South Africa, with the view to mobilize resources for infrastructure and sustainable development projects in emerging economies and development countries so as to contribute to the global growth.