BUSINESS Two US airlines cutting China routes just the start of business blows to US firms amid trade tensions: analysts

Two US airlines cutting China routes just the start of business blows to US firms amid trade tensions: analysts

Two US airlines on Tuesday cut several routes between China and the US due to alleged low profitability, in a move that underscores fragile commercial ties between the two nations amid the trade tensions. 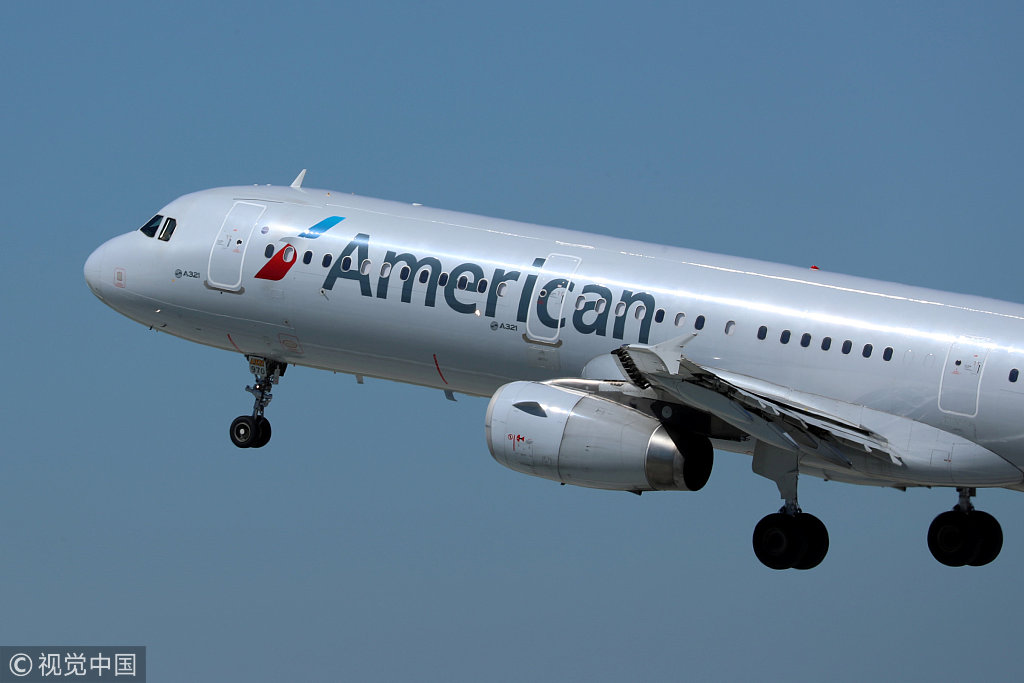 American Airlines, the largest US carrier by passengers, said it would drop a route between Chicago and Shanghai, canceling the second direct flight from the US city to China in four months. It had canceled a flight to Beijing in May, although it still operates daily flights to the capital from Los Angeles and Dallas-Fort Worth, Texas. Hawaiian Airlines also said it would suspend next October its thrice-weekly nonstop service between Honolulu and Beijing, which it opened in 2014, citing slower-than-expected growth in demand.

Experts said that the cancellation reflects less and less communication between China and the US amid escalating bilateral trade tensions. "The US has disregarded its negotiated agreement with China again and again, so bilateral personnel communication is becoming more and more frozen, leading to a slump in airline passengers," said Bai Ming, deputy director of the Ministry of Commerce's International Market Research Institute.

Also, the National Day Golden Week, a seven-day holiday starting on October 1 in China, is drawing closer, further ramping up pressure on US companies.  According to data provided by industry website Carnoc.com, the average passenger load factor for lines being cut by US airlines has showed a decreasing momentum over the past years.

In 2017, American Airlines has tried to strengthen their development in the entire Sino-US market through cooperating with China Southern Airlines, but it is clear that the cooperation between the two sides has not alleviated the losses on this long-haul route, Carnoc.com told the Global Times on Wednesday.