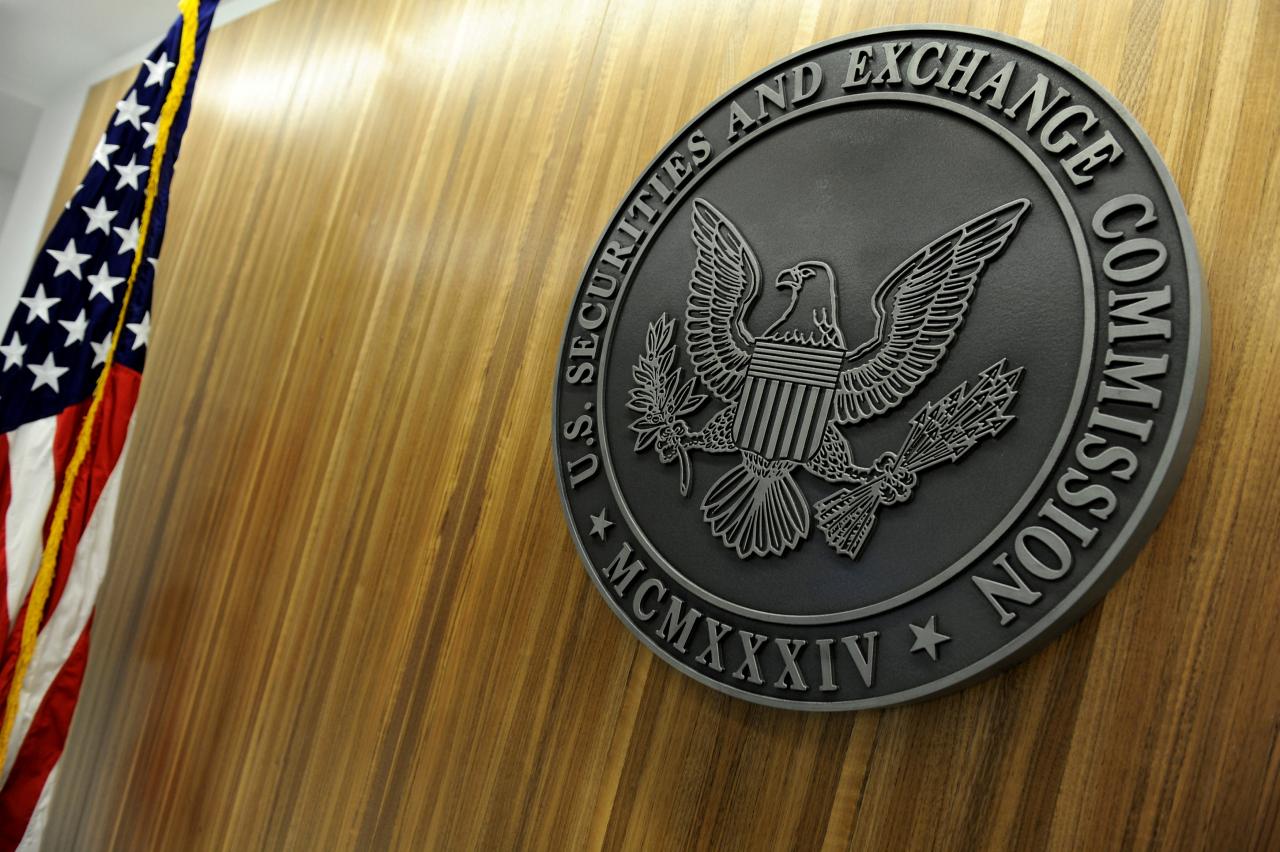 The Securities and Exchange Commission on Monday said it had charged a New York-based company for a scheme illegally soliciting foreign nationals interested in living in the United States through a federal government investment program.

In a statement, the SEC alleged that the unregistered company, Edwin Shaw LLC, had illegally brokered dozens of investments by such foreigners between April 2014 and March 2017.