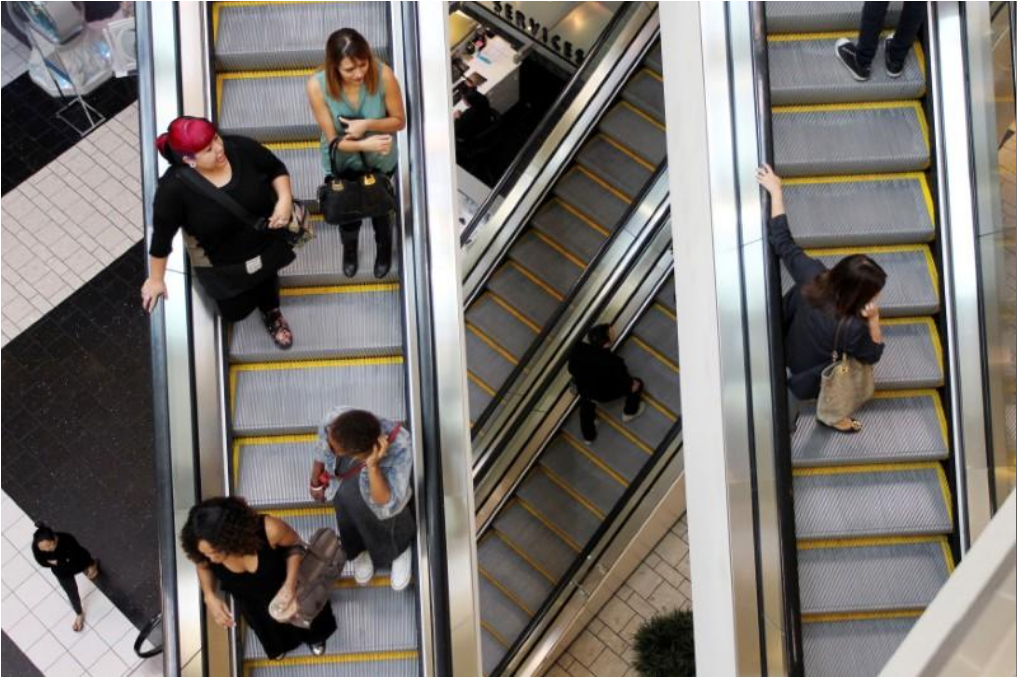 U.S. consumer spending rose marginally for a second straight month in February as households boosted savings, the latest indication that the economy lost momentum in the first quarter.

But the economy’s fundamentals remain strong, with other data on Thursday showing the number of Americans filing for unemployment benefits dropping to more than a 45-year low last week. A tightening labor market is expected to start driving up wages by the second half of this year.

Consumer spending has been tepid this year despite strong consumer confidence, which has been bolstered by income tax cuts. Some economists said the tax cuts, which came into effect in January, only reflected on most workers’ paychecks in late February. They also believed that delays in processing tax refunds had contributed to holding back spending.

“The outlook for spending on discretionary categories is obviously more uncertain, though there are some plausible reasons to expect better consumption outcomes ahead,” said Michael Feroli, an economist at JPMorgan in New York.

“Relative to years past, tax refunds were paid out slower at the start of this year.”

The Commerce Department said consumer spending, which accounts for more than two-thirds of U.S. economic activity, increased 0.2 percent last month after a similar gain in January. It was supported by a rebound in spending on long-lasting goods, such as motor vehicles, as was a rise in financial services and insurance expenditures.

The increase in consumer spending in February was in line with economists’ expectations.

That lifted the year-on-year increase in the so-called core PCE price index to 1.6 percent, the biggest gain since February 2017, from 1.5 percent in January. The core PCE index is the Federal Reserve’s preferred inflation measure. It has been below the U.S. central bank’s 2 percent target since mid-2012.

“Policymakers can be confident about the inflation outlook and will likely keep with the plan to raise rates a couple more times this year,” said Chris Rupkey, chief economist at MUFG in New York. “Inflation is not heating up, but pressures are building.

The dollar was little changed against a basket of currencies while stocks on Wall Street were trading higher. Prices of U.S. government bonds rose.

The steady rise in inflation last month also helped curb consumer spending. When adjusted for inflation, consumer spending was unchanged in February after falling 0.2 percent in the prior month. That suggests a sharp slowdown in consumer spending in the first quarter after it surged at an eye-popping 4.0 percent annualized rate in the fourth quarter.

The tepid consumer spending added to data on trade, housing and business spending on equipment that have left economists anticipating moderate economic growth in the first quarter.

Data forecasting firm Macroeconomic Advisers cut its first-quarter GDP growth estimate by three-tenths of a percentage point to a 1.5 percent rate. Economists at Barclays lowered their forecast to a 1.7 percent rate from 1.8 percent. The economy grew at a 2.9 percent pace in the fourth quarter.

Savings increased to $497.4 billion in February, the highest level since August 2017, from $471.3 billion in the prior month. That lifted the saving rate to a six-month high of 3.4 percent from 3.2 percent in January.

Income growth could pick up as the labor market tightens further, which should help to support consumer spending.

In a separate report on Thursday, the Labor Department said initial claims for state unemployment benefits dropped 12,000 to a seasonally adjusted 215,000 for the week ended March 24, the lowest level since January 1973.

The labor market is considered to be near or at full employment. The jobless rate is at a 17-year low of 4.1 percent, not too far from the Fed’s forecast of 3.8 percent by the end of this year.