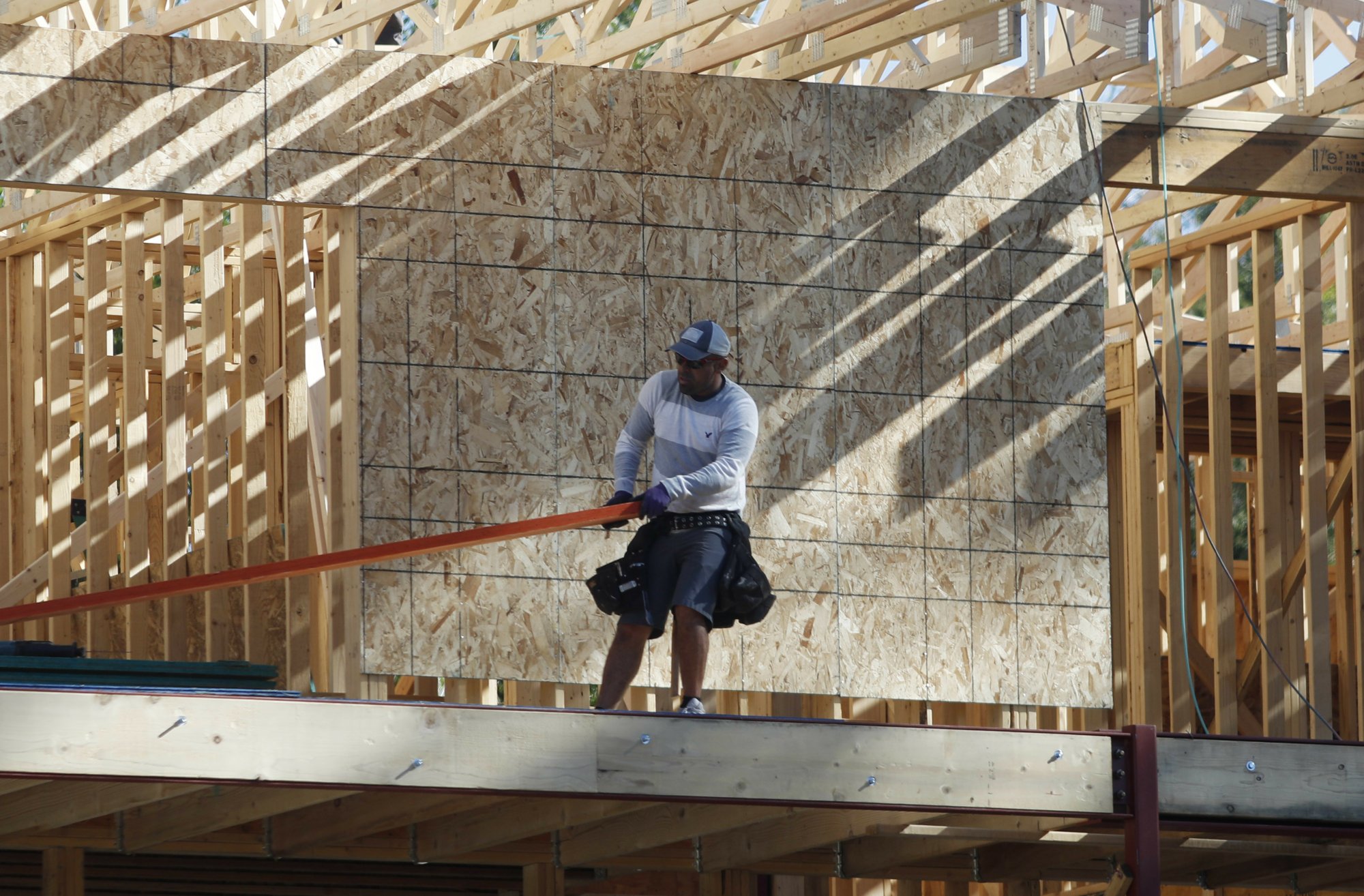 The latest housing market index (HMI) dropped 8 points to 60 in November, the lowest level since August 2016, the National Association of Home Builders (NAHB) said on Monday.

Other major HMI indices dropped as well. The sub-index which measures current sales conditions dropped 7 points to 67, while the indicator that shows expectations for transactions in the next six months also decreased 10 points to 65.

"Builders report that they continue to see signs of consumer demand for new homes but that customers are taking a pause due to concerns over rising interest rates and home prices," said Randy Noel, Chairman of NAHB.

"Recent policy statements on economic conditions have lacked commentary on housing, even as housing affordability has hit a 10-year low," said Dietz.

About 56.4 percent of new and existing homes sold in the third quarter were affordable to U.S. families earning the median income of 71,900 U.S. dollars, the NAHB said in a separate report on Nov. 8.

The percentage was the lowest reading since mid-2008, NAHB said.