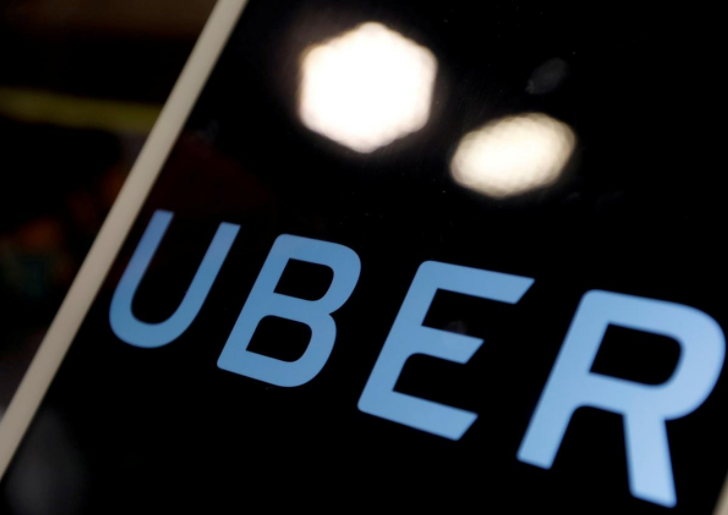 The logo of Uber is seen on an iPad, during a news conference to announce Uber resumes ride-hailing service, in Taipei, Taiwan April 13, 2017 (Photo: Reuters)

JUMP is a dockless electric bike service that has rolled out in San Francisco, where it has 250 bikes, and Washington. About 100 JUMP employees will join Uber, an Uber spokeswoman said. Terms of the deal, which the spokeswoman said is expected to close in the coming weeks, were not disclosed.

The deal furthers Uber’s goal of offering “the fastest or most affordable way to get where you’re going, whether that’s in an Uber, on a bike, on the subway, or more,” said Uber Chief Executive Dara Khosrowshahi.

JUMP bikes in January integrated its service with Uber’s smartphone app in San Francisco, so that users could find one of JUMP’s bright red bicycles by opening the Uber app. The Uber spokeswoman said the company had no plans to withdraw the standalone JUMP app.

The deal signals a shift for Uber toward a wider set of transportation options in urban centers.

“We’re excited to begin our next chapter and to play a significant part in the transition of Uber to a multi-modal platform” and help “shift millions of trips from cars to bikes,” said JUMP CEO Ryan Rzepecki.

With the addition of bicycles, Uber is taking a page from the playbook of competitors such as China’s Didi Chuxing. Uber has at times lagged rivals in certain markets because it has been limited to private car-hailing.

Based in New York, JUMP started in 2010 as Social Bicycles, evolving over the past eight years from selling bikes to operating its own fleets. JUMP bikes are unlocked and locked using a smartphone app. Because they are dockless, they can be left at any public bike rack, eliminating a lot of the infrastructure cost other bike-share companies incur, and their location is tracked via GPS. The company has raised about $11 million from investors.

JUMP is part of the bike-sharing craze that made its way to the United States after sweeping through China. Chinese startups Mobike and Ofo have recently entered the United States, competing with bike-share services sponsored by Citigroup Inc and Ford Motor Co and California-based startups such as LimeBike.

But the crowd of startups has begun to thin through acquisitions, including Didi’s deal with Bluegogo and China internet company Meituan Dianping’s purchase of Mobike.

Industry experts say more consolidation will follow in the United States, particularly as bike-sharing companies face regulatory limits on the number of bikes allowed in cities and difficulties getting Americans accustomed to pedaling instead of driving.