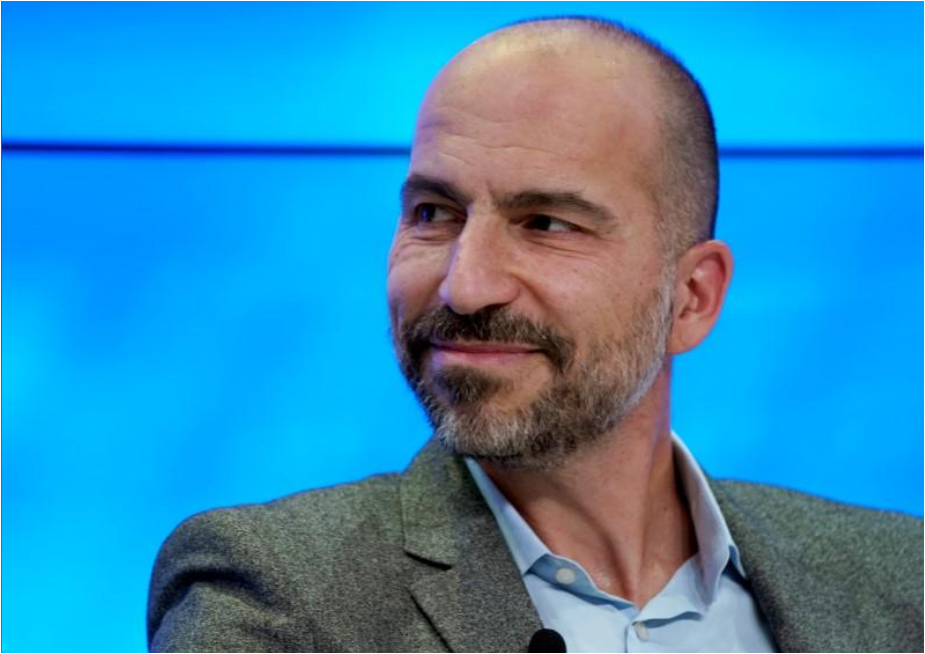 London’s Transport Commissioner Mike Brown met Uber boss Dara Khosrowshahi in January, a freedom of information request revealed, as the Silicon Valley app fights to keep its cars on the streets of its most important European market.

Uber is battling a decision by the city’s transport regulator last September to strip it of its license after it was deemed unfit to run a taxi service, a ruling Uber is appealing.

Since then Uber has made a series of changes to its business model, responding to requests from regulators, including the introduction of 24/7 telephone support and the proactive reporting of serious incidents to London’s police.

Khosrowshahi flew to London in October for discussions with Brown after which Uber promised to make things right in the British capital city.

The pair had a second meeting in London in January, according to a response to a freedom of information request from Reuters.

“The Commissioner met with Dara Khosrowshahi on 3 October 2017 and 15 January 2018, both meetings took place in London,” Transport for London (TfL) said.

A TfL spokesman declined to provide an immediate comment on what was discussed at the meeting. Uber declined to comment.

Reuters had asked for a list of every meeting which had taken place between Uber and TfL’s private hire team and/or Brown since Sept. 22 but TfL declined to release such details.

“We are not obliged to supply the remainder of the information requested in relation to meetings as it ... relates to information where disclosure would be likely to prejudice the exercise by any public authority of its functions ..,” it said.

A court hearing over Uber’s appeal is due this month before the substance of the appeal is heard in June.