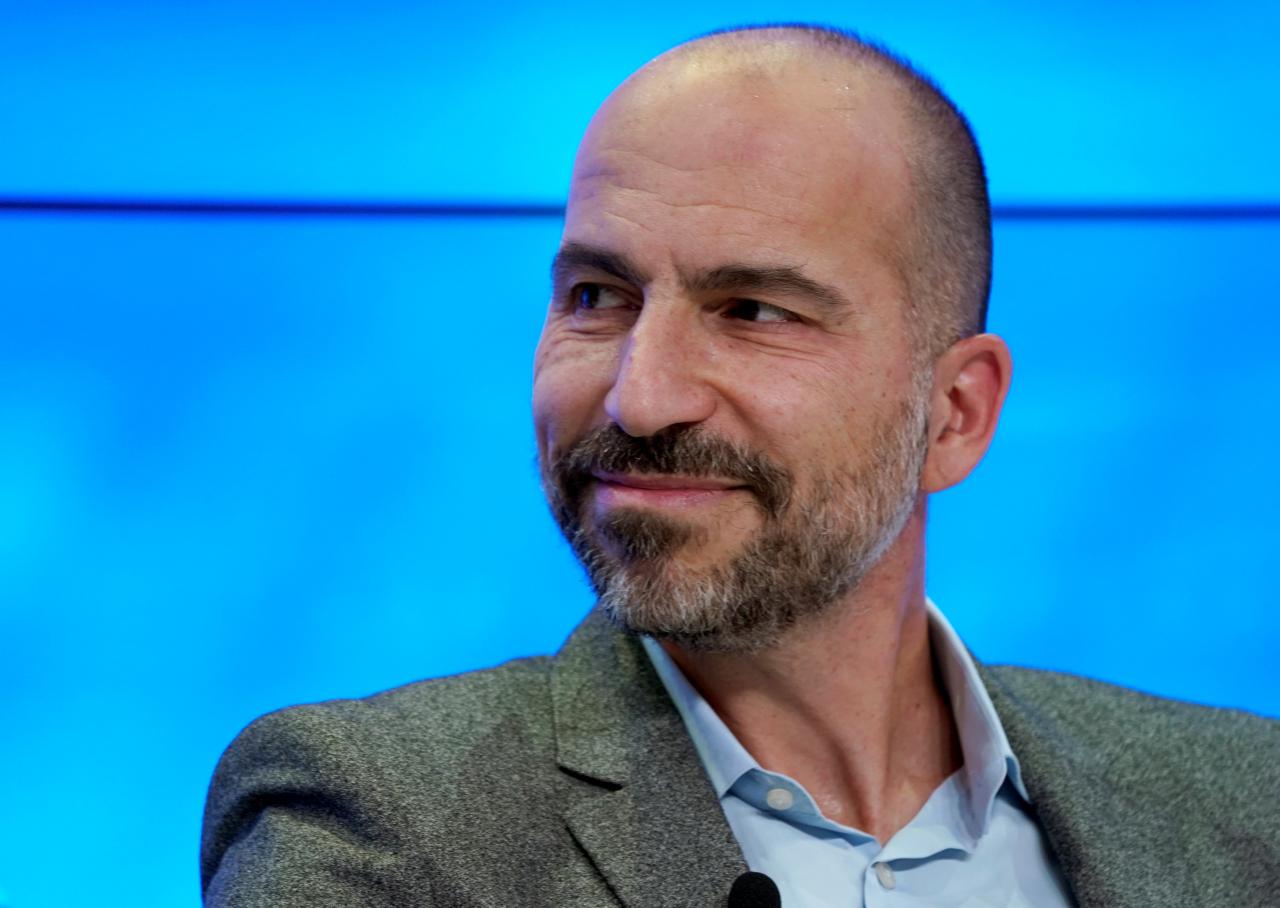 The U.S. ride-hailing app maker has said it expects flying vehicles to eventually become an affordable method of mass transportation.

Khosrowshahi was speaking at an investor forum in Tokyo on his first visit to Asia as Uber CEO.

Ride-hailing firms such as Uber see populous Japan as a potentially lucrative market and are pressing regulators to ease stringent rules governing the taxi industry.