Uber drivers protest against unfair treatment as investors cash out

SAN FRANCISCO, Nov. 7 (Xinhua) -- A group of Uber drivers on Wednesday protested outside the office building of Google Ventures, one of the ride-hailing company's investors, against unfair treatment as early investors were able to cash out of the company. 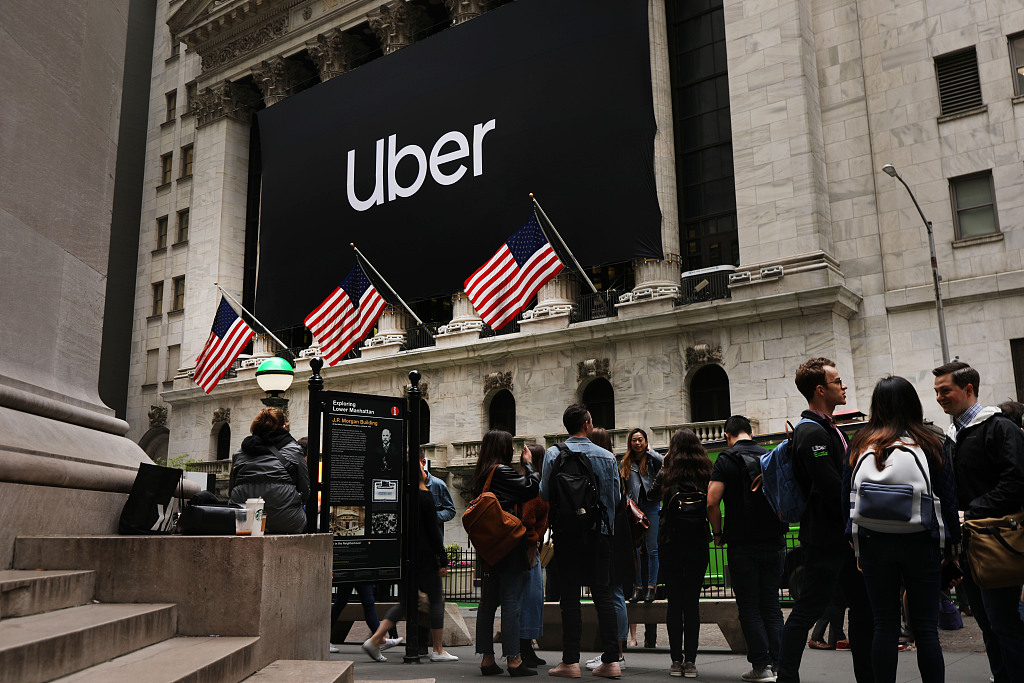 The Uber protesters, who were joined by drivers of other ride-sharing companies such as Lyft Inc. and food delivery service Doordash, rallied in front of the Google Ventures building in the Embarcadero neighborhood in San Francisco to voice their outrage at the investors who cashed out for the first time after Uber went public in May this year.

The rally was part of a statewide protest organized by Gig Workers Rising, a campaign of about 8,000 members that fights for the rights of Uber and Lyft drivers.

Two similar demonstrations took place simultaneously on Wednesday -- one outside the house of Uber investor Bill Gurley in Silicon Valley and the other in Los Angeles, an organizer said.

Jeff Perry, a Sacramento man who has worked as a Uber driver for nearly four years, told Xinhua that Wednesday was the day when Uber stock was unlocked and its early investors have been able to cash out on the public market for the first time.

"What about drivers' value? When is my value get unlocked? I'm an investor as well, because I invested in my vehicle, I've invested in the tools of the trade. I've trained myself over the last nearly four years," he complained.

"I'm a high rated driver, but why I'm treated like garbage at the end of the day?" Perry said.

He said that like all other Uber drivers, he had to work for about 80 hours a week but was still underpaid.

"The investors cashed out today and made millions of dollars, but the drivers are suffering," he said. "We have no living wage, we have no benefits."

The protesting demonstrators chanted slogans to have their voice heard, such as "Unlock my value!" and "Google, it doesn't have to be his way!"

Perry said they were also protesting the company for rejecting California Assembly Bill 5 (AB5 bill) on the gig economy, which would consider ride-sharing service drivers as formal employees.

Uber, Lyft and other companies have pledged about 90 million U.S. dollars to have them exempt from the AB5 bill by calling a ballot initiative to support their decision to treat app-based workers as independent contractors.