BUSINESS Uber heads to court in fight for London survival

Uber heads to court in fight for London survival 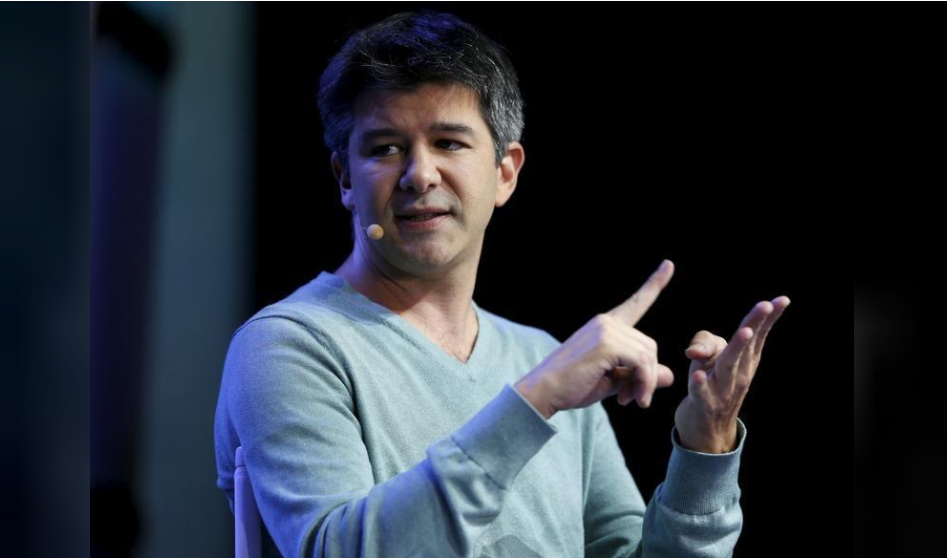 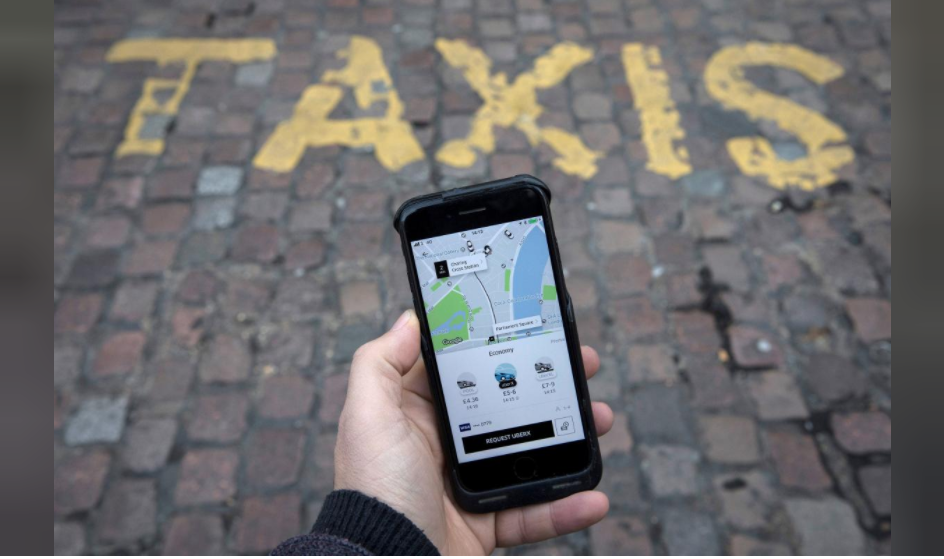 London - Uber will defend its right to operate in London in a court hearing on Monday after the app was deemed unfit to run a taxi service and stripped of its license in its most important European market.

Uber’s 40,000 drivers, representing around one in three of all private hire vehicles on the British capital’s roads, can continue to take passengers until the appeals process is exhausted, which could take years.

The legal battle pitches one of the world’s richest cities against a tech giant known for its forays into new markets around the world that have prompted bans, restrictions and protests, including by drivers of London’s famous black cabs.

Uber’s lawyers will begin their appeal at Westminster Magistrates’ Court on Monday, in what is expected to be a largely administrative hearing designed to set a date for a fuller hearing next year.

Chief Executive Dara Khosrowshahi has apologized to Londoners and met TfL Commissioner Mike Brown in October for what both sides described as constructive talks.

Brown told Reuters in November that “there are some discussions going on to make sure they are compliant.”

Months of legal wrangling are likely unless the Silicon Valley app, valued at around $70 billion with investors including Goldman Sachs, can come to a new arrangement with the regulator.

“We continue having constructive discussions with Transport for London in order to resolve this,” an Uber spokesman said ahead of the hearing. “As our new CEO Dara Khosrowshahi has said, we are determined to make things right.”

Losing its London license was just one of many blows to Uber this year as a stream of executives left amid controversies involving allegations of sexual harassment and issues surrounding data privacy and business practices.

In Britain, Uber is looking to appoint a new boss after Jo Bertram announced her departure less than two weeks after London’s decision.

It also faces potential problems in the northern English city of Sheffield where its license has been suspended and in Brighton, southern England, where local officials extended the firm’s license for only six months to give them more time to consider the outcome of the dispute in London.