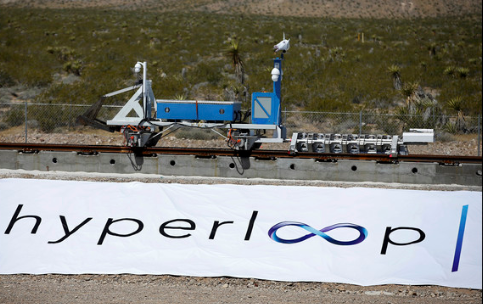 Pisheverat is a key investor on the transportation start-up Hyperloop One. Photo: AP 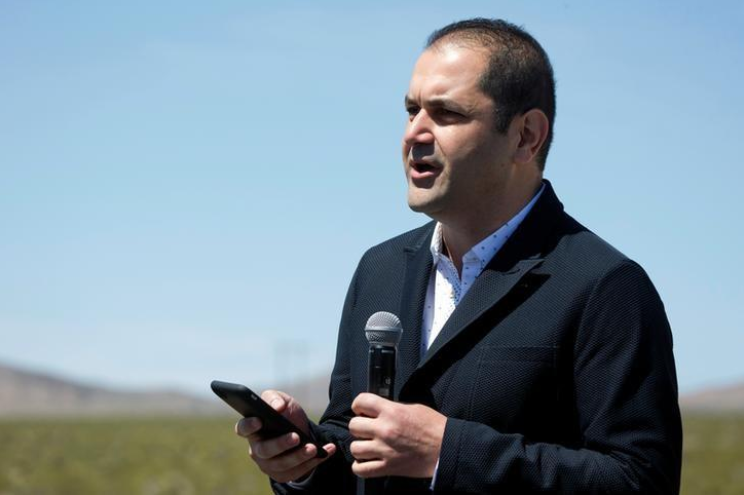 Shervin Pishevarat at an open-air test at Hyperloop One in North Las Vegas, Nevada, May 11, 2016. Photo: Reuters / Steve Marcus

San Francisco - Silicon Valley investor Shervin Pishevar, known for his early bet on Uber, said on Tuesday he was taking a leave of absence from his venture capital firm and the startup he co-founded to fight allegations of sexual harassment.

Bloomberg reported in November that several women accused Pishevar of exploiting a professional connection or the prospect of a job, mentorship or investment to make unwanted sexual advances.

Pishevar said in a statement on Tuesday that he would take a leave of absence from venture firm Sherpa Capital and transportation startup Hyperloop One. He said he would also step down from his board responsibilities at various startups.

“This was a decision I came to and proposed on my own accord,” Pishevar said in the statement, emailed to Reuters by his spokeswoman. He said he hoped it would “eliminate any potential distraction” for the companies with which he has worked. Sherpa Capital has about $650 million under management.

Pishevar said he would focus on identifying “who is responsible for spreading false rumors about me” and pursuing a defamation lawsuit he filed in November against political research firm Definers Public Affairs, its founder Matt Rhoades and president Joe Pounder.

Pishevar alleged in the lawsuit that they orchestrated “a malicious smear campaign, apparently designed to incite false, defamatory, and highly damaging chatter and gossip about Mr. Pishevar.” The lawsuit was filed in San Francisco Superior Court.

Tim Miller, a partner at Definers Public Affairs, said in a statement emailed to Reuters on Tuesday that Pishevar’s accusations were false.

Pishevar alleged in his lawsuit that Definers were hired by business competitors and used political opposition tactics to “assassinate” his and his associates’ reputations.

Rhoades is a former Republican campaign manager and Pounder is a former director for the Republican National Convention, according to Definers’ website.