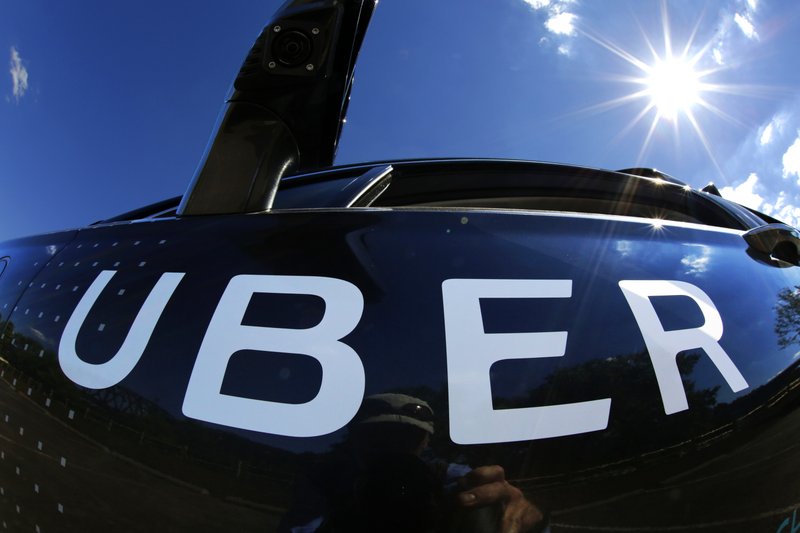 Investors in the Uber ride-hailing service didn’t get all they wanted in selling at least part of their holdings to a group led by Japanese technology conglomerate SoftBank.

But don’t show them too much sympathy.

Even though they sold at roughly a 30 percent discount from what the shares were worth in 2016, those who invested early made nearly 100 times their initial stake, going from around 35 cents per share to just under $33, according to one investor who requested anonymity because the sales are private.

Uber was valued around $68.5 billion during a 2016 capital investment, but it dropped to somewhere above $48 billion in the SoftBank deal announced last week. The reasons for the discount are many, among them the seemingly endless string of scandals, lawsuits and fights that plagued Uber through almost all of 2017. Also, competition has gotten tougher from Lyft and Grab in the U.S. as well as Ola in India and several emerging services elsewhere.

During the past year, Uber has been rocked by revelations of rampant sexual harassment in the company, technological trickery designed to hinder regulators, and a yearlong cover-up of a hacking attack that stole personal information of 57 million passengers and 600,000 drivers.

Rohit Kulkarni, managing director of SharesPost, a company that analyzes private company investments, says three big events that happened around the time that SoftBank began courting investors combined to discount the shares. Just before SoftBank’s intent to shop for shares was announced, regulators in London refused to renew the cab-hailing app’s license to operate. Then the data hack and cover-up were revealed, and the company told investors its third-quarter net loss had widened to $1.46 billion on huge legal costs.

Many big Uber investors include venture capital firms that got in early. They hedged their bets, selling part of their stake to bring big profits to their shareholders while holding the rest for big gains if the company gets past the scandals, the investor said.

“This is still a good deal,” said Gartner analyst Michael Ramsey. “The earlier the investment, the bigger the payout.”

All-in, the SoftBank group will pump about $9 billion into Uber, including $1.25 billion in new shares that were purchased at the 2016 valuation. SoftBank acquired about 15 percent of Uber, while other investors in its group got around 3 percent.

The deal, due to close this month, also brings management stability to Uber, reducing the influence of ousted CEO Travis Kalanick. SoftBank, which has global investments in other ride-hailing companies, gets two seats on the board and will help Uber navigate the tough global competition, says Kulkarni.

Uber’s new CEO Dara Khosrowshahi and COO Barney Harford are experienced executives who successfully increased share value at travel booking companies, says Kulkarni, who expects Uber to be worth a total of $100 billion by the time it offers shares to the public sometime in 2019.

To get there, though, they must get a handle on regulatory disputes with governments like the one in London, and they have to show at least a trend line toward making money, he said.

“A pathway to profitability is a must,” Kulkarni said.