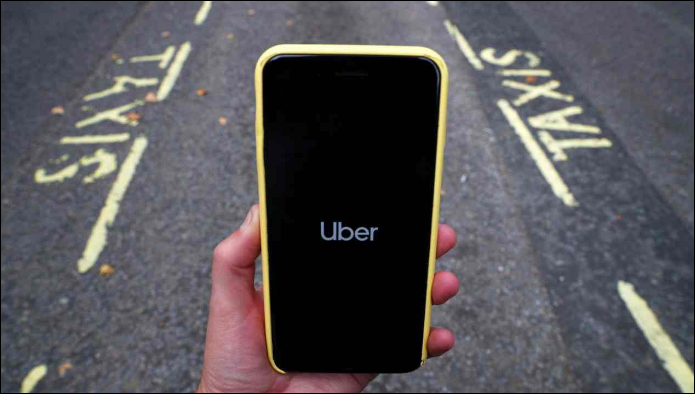 Uber Technologies Inc has filed paperwork for an initial public offering, according to three people with knowledge of the matter, taking a step closer to a key milestone for one of the most closely watched and controversial companies in Silicon Valley.

The ride-hailing company filed the confidential paperwork on Thursday, one of the sources said, in lock-step with its smaller U.S. rival, Lyft Inc, which also announced on Thursday it had filed for an IPO.

The simultaneous filings extend the protracted battle between Uber and Lyft, which as fierce rivals have often rolled out identical services and matched each other's prices. Uber is eager to beat Lyft to Wall Street, according to sources familiar with the matter, a sign of the company's entrenched competitiveness.

The listing next year would be the largest in what is expected to be a string of public debuts by highly valued Silicon Valley companies, including apartment-renting company Airbnb Inc and workplace messaging firm Slack. Ongoing market volatility, however, could alter companies' plans.

The IPO will be a test of public market investor tolerance for Uber's legal and workplace controversies, which embroiled the company for most of last year, and on Chief Executive Dara Khosrowshahi's progress in turning around the company.

Khosrowshahi took over just more than a year ago and has repeatedly stated publicly he would take Uber public in 2019. In August, he hired the company's first chief financial officer in more than three years.

Together, Uber and Lyft will test public market investor appetite for the ride-hailing business, which emerged less than a decade ago and has proven wildly popular, but also unprofitable.

Uber has raised about 18 billion U.S. dollars from an array of investors since 2010, and it now faces a deadline to go public.

An investment by SoftBank that closed in January, which gave the Japanese investor a 15 percent stake in Uber, included a provision that requires Uber to file for an IPO by September 30 of next year or the company risks allowing restrictions on shareholder stock transfers to expire.