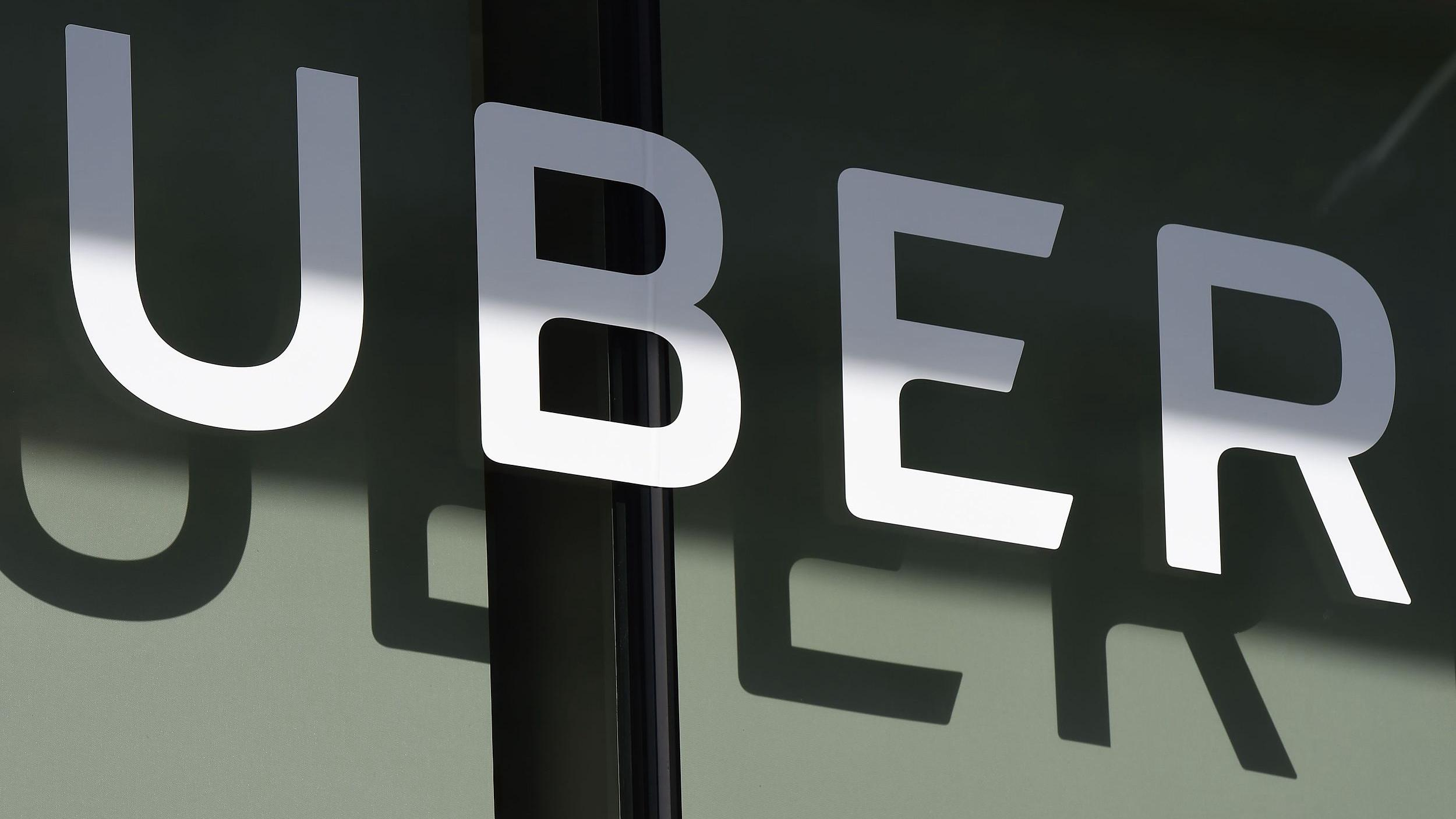 Uber Technologies Inc. is on track to go public next year and has no plans to sell its self-driving car research arm, Chief Executive Dara Khosrowshahi said on Wednesday.

The ride-hailing company will not sell its Advanced Technologies Group "at this time," he told Reuters in an interview after a media event to unveil changes to improve the safety of drivers and riders.

"Ultimately, it is a big asset that we are building and we can monetize that in whatever way we want to. It’s not something we're thinking about it at this point," he added.

Uber is "quite optimistic" it can resume testing of self-driving cars later this year after a fatal crash involving an autonomous Uber car in Tempe, Arizona, in March, Khosrowshahi said. Federal regulators are investigating the crash.

Advanced Technologies Group will "absolutely" be a part of Uber after the initial public offering, but it will also partner with other companies that are building self-driving technology, he added. "We want to get the technology ready for prime time as soon as possible," he said.

Last month, Toyota Motor Corp. said it would invest $500 million in Uber to jointly develop self-driving cars. "We are incredibly happy to start with Toyota but it's not going to end there," he said.

Reuters reported in July that Uber was being probed by the US Equal Employment Opportunity Commission for alleged gender discrimination on issues such as pay.

In August 2017, Uber said it was cooperating with a preliminary investigation led by the US Department of Justice into possible violations of bribery laws. Reuters reported in 2017 the Justice Department had begun a criminal probe into Uber's use of a software tool that helped its drivers evade local transportation regulators.

Khosrowshahi said Uber is "in process of working with a number of authorities to resolve these investigations" but he did not think resolving those probes would be a factor in the IPO's timing.

Uber is preparing to address the "systems" requirements of a publicly traded company, Khosrowshahi said. "The growth rates for a company our size are unrivaled. Right now, we're on track for an IPO next year, market conditions permitting."

Khosrowshahi, who has led the company for a year, said he was not concerned if rival ride-hailing firm Lyft went public first because he expected enough demand for both companies.