Uber quarterly loss jumps as it invests in 'big bets' 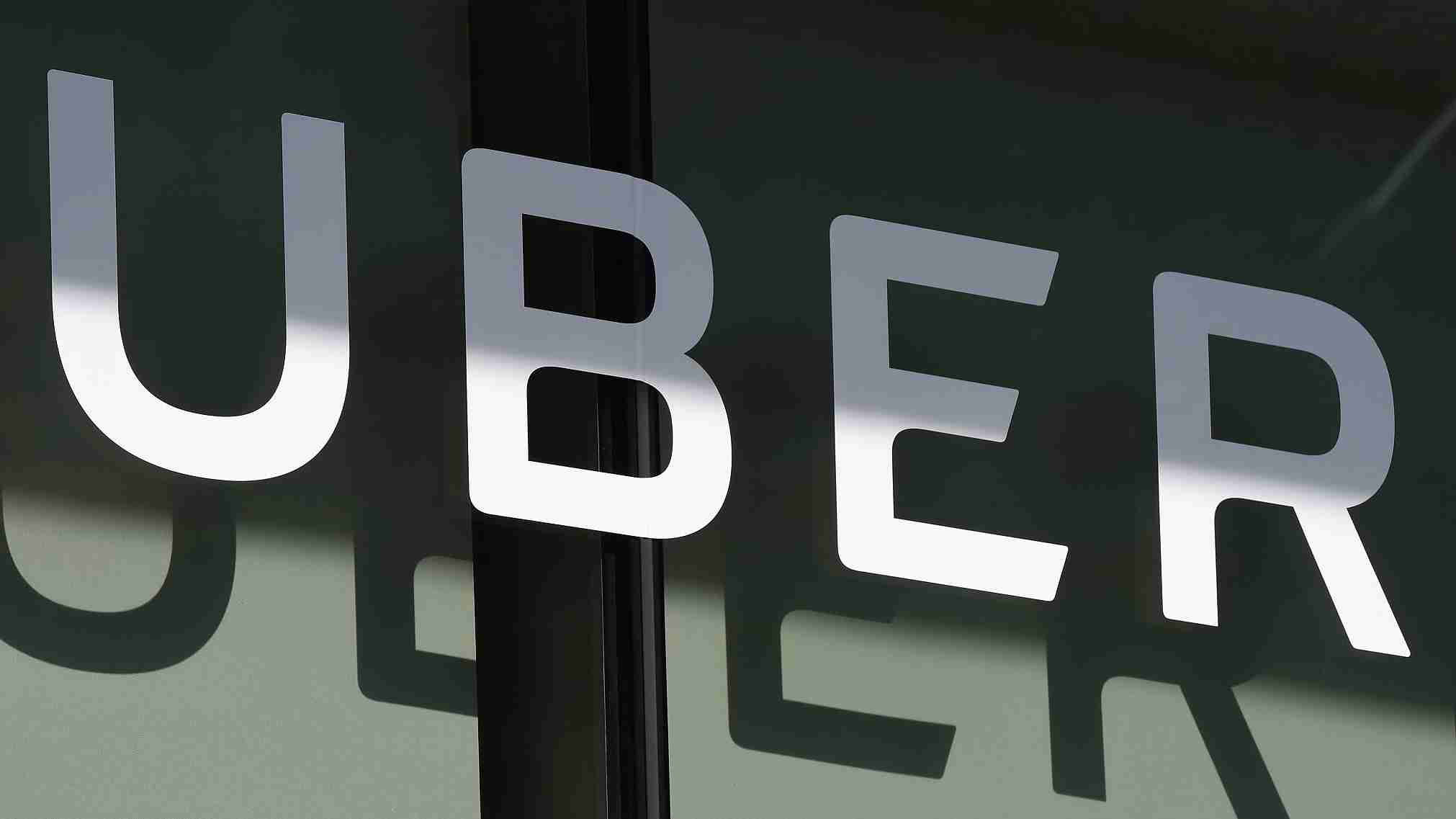 Uber on Wednesday disclosed that its quarterly loss jumped despite taking in more money, as it invested in scooters and other "big bets."

"We had another great quarter, continuing to grow at an impressive rate for a business of our scale," said Uber chief executive Dara Khosrowshahi.

He added that Uber is investing in "big bets" including restaurant take-away delivery service Uber Eats and "environmentally friendly modes of transport" like Express Pool, e-bikes and scooters.

The company is also devoting resources to what it sees as high-potential markets in India and the Middle East, according to Khosrowshahi.

Uber has made a practice of disclosing its earnings, despite not being required to since it is a private company.

It said in May that its revenue revved up in the first quarter of this year and that its value climbed to 62 billion US dollars in a new funding round.

Uber's adjusted net loss in the first quarter was 577 million US dollars.

New York's city council last week dealt a blow to Uber and other car-for-hire companies, passing a bill to cap the number of vehicles they operate and impose minimum pay standards for drivers.

It makes New York the first major US city to limit the number of app-based rides and to impose pay rules, with authorities under pressure to act over pollution and worsening congestion.

It is among a number of technology and car companies racing toward what some contend is an inevitable future in which vehicles drive themselves.

Uber had suspended its self-driving car program after a crash that killed a woman pushing a bicycle in a street in Arizona in March of this year.