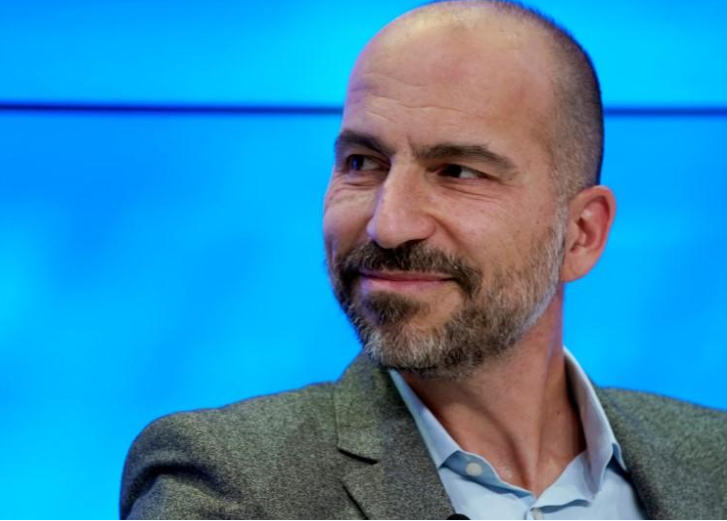 Uber Chief Executive Dara Khosrowshahi said on Wednesday that the ride-sharing company still believes in the prospects for autonomous transport after one of its self-driving vehicles was involved in a fatal crash in Arizona last month.

A 49-year-old woman was killed after being hit by an Uber self-driving sports utility vehicle while walking across a street in Phoenix, leading the company to suspend testing of autonomous vehicles.

Khosrowshahi declined to say when the company might resume testing or what might have gone wrong. He said the company was cooperating with federal investigators and dealing with the incident “very seriously.”

The accident has raised questions about the lack of clear safety standards for such vehicles.

But, speaking at a transport forum, Khosrowshahi said Uber was still betting on the technology in the long-term.

“We believe in it,” he said, adding that Uber considered autonomous vehicles “part of the solution” and in the long-term key to eliminating individual car ownership.

“Autonomous (vehicles) at maturity will be safer,” he said.

The company’s interest in investing in bike sharing and public transit should not be interpreted as a move away from self-driving cars, he added.

The U.S. National Highway Traffic Safety Administration and the National Transportation Safety Board (NTSB) are investigating the incident.

“They are a neutral party,” said Khosrowshahi. “They understand this.”

“We’ll figure out what we do afterwards.”

Arizona’s governor suspended Uber’s ability to test self-driving cars on public roads in the state following the crash. Arizona had been a key hub for Uber’s autonomous project, with about half of the company’s 200 self-driving cars and a staff of hundreds.

Governor Doug Ducey last month called a video of the incident “disturbing and alarming” and the crash “an unquestionable failure.”

NTSB chairman Robert Sumwalt on Tuesday told Reuters he had no update on the investigation.