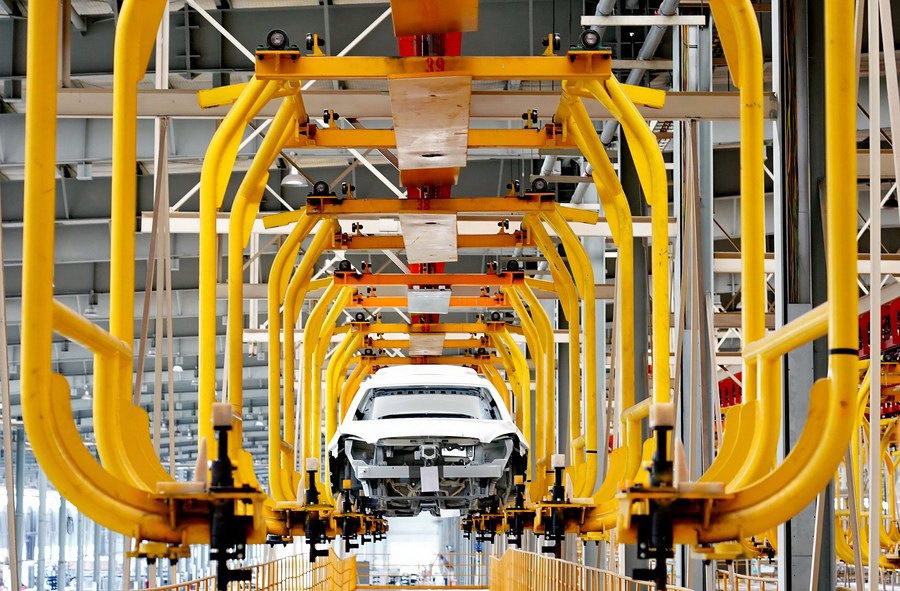 The Union Bank of Switzerland lifted its forecast on the growth rate of China's gross domestic product this year from 1.5 percent to 2.5 percent after the second quarter exceeded expectation, it said in its latest report released on Thursday, China Securities website said.

The report said given most economic activities have resumed, China's economy will continue to recover. As domestic consumption returns to growth, investment in real estate and infrastructure stays stable, the GDP growth in the second half will rebound to 5.5 to 6 percent on a yearly basis.

Considering a relatively stable trade in the second quarter, UBS also lifted its prediction on China's yearly foreign trade growth. Additionally, UBS lifted China's CPI growth this and next years to 2.5 percent and 2.1 percent due to better-than-expected economy rebound.

UBS said in the report, due to existing uncertainties, China will continue a relaxed macro policy in the second half. In terms of financial policies, the government bonds are expected be issued on schedule. And the government will probably to safeguard financing via multiple channels to support investment in infrastructure construction. In terms of monetary policies, the government will continue to encourage banks to expend credit supply, and to encourage the issuing of enterprise bonds.

UBS forecast the overall credit-and-loan growth will hopefully rebound from 12.9 percent in June to 13.8 percent. The central bank will lower the medium-term lending facility to up to 5 to 10 base points (previously the reduction on MLF was expected at 10 to 20 base points).