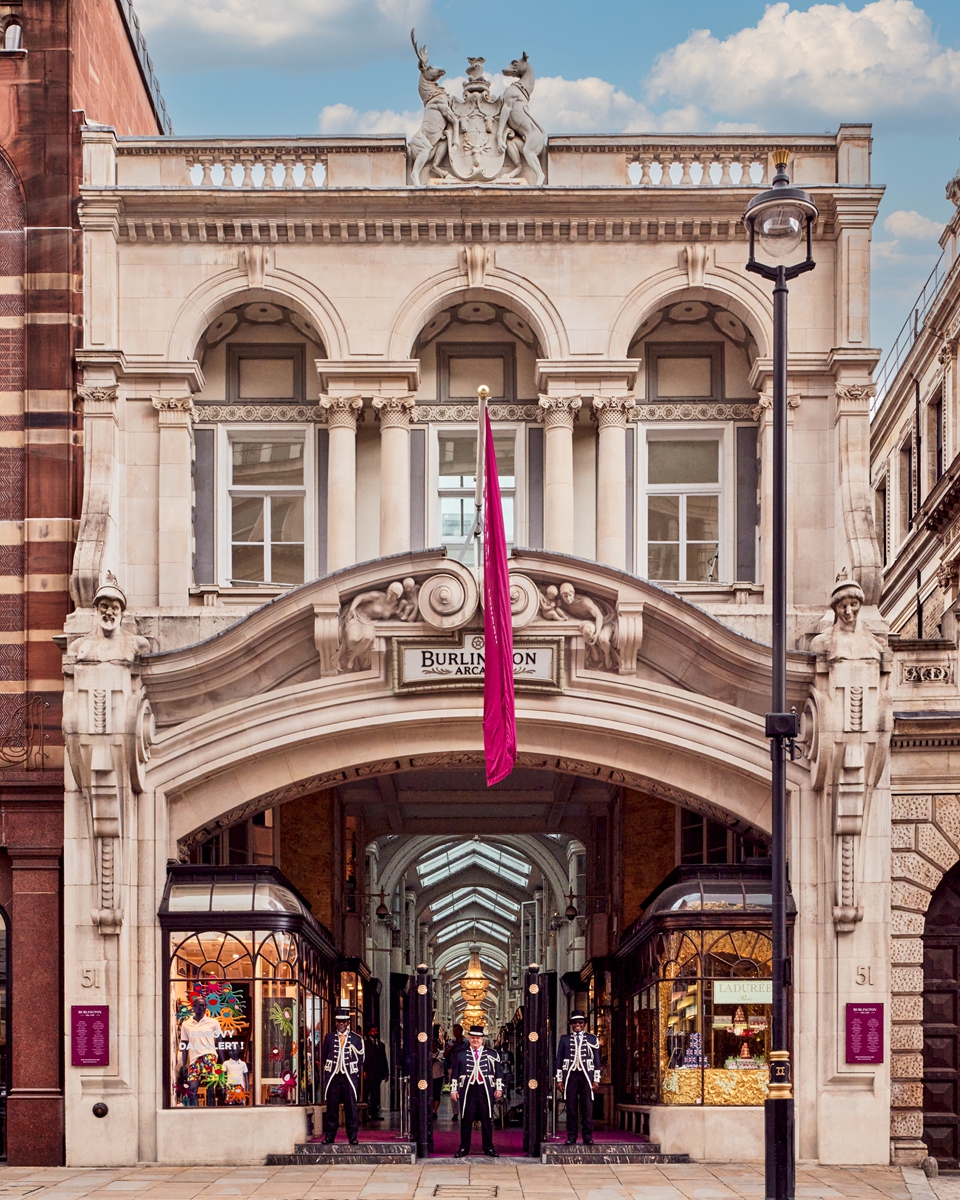 UK based business leaders are looking forward to welcoming Chinese tourists back to the UK after China announced a shortened quarantine time for international arrivals from 14 days in designated hotels plus seven days at home to seven and three days respectively.

Trupti Shah, director of Burlington Arcade and hostess of the East Meets West Business Leader Event held on June 28 in London, said there was huge value in integrating Chinese and Western brand heritage and innovation. Shah also said she believed that West-East bonds will continue to strengthen. One example of such cooperation was the special Mid-Autumn festival mooncakes launched collaboratively by Burlington Arcade and well-known Chinese restaurant brand Haidilao.

Burlington Arcade is a landmark shopping destination in the heart of Mayfair, London. It has been open for 203 years, and welcomes 4 million visitors per annum.

Frederick Fisher, UK managing director for French luxury crystal and glass firm Lalique, said that they miss their Chinese customers in the UK. “Chinese tourists usually represent about 20 percent of our clientele in Mayfair, Harrods, and here in Burlington Arcade. We are looking forward to welcoming Chinese tourists back to the UK and to our Lalique boutiques.”

Lalique started connecting with Eastern markets 30 years ago when they opened their first store in Hong Kong, China in 1992. Stores in Shanghai and Beijing opened afterwards. Lalique introduced new materials into its crystal creations specifically for the Asian market, such as producing a crystal version of the Chinese zodiac sign each year.

Antony Peart, director of brand and communications at Haier Europe, told the Global Times that what makes Haier the successes they are today is its consistency in connecting with its customers, creating added value and experience both in-store and online. For the last 13 consecutive years, Haier has been the No.1 Global Major Appliances Brand as awarded by Euromonitor International.

It employs almost 61,000 people in the UK, and contributed total revenues of £63 billion to the country’s economy in 2020. “The collaboration between East and West is alive and valued by both sides not just monetarily, but in terms of valued relationships and entrepreneurism,” Peart added.

Dr. Ian Zhu, head of China outbound investment at Grant Thornton UK, has 20 years of experience in China and the UK across various sectors. Zhu noted that Chinese consumer brands entering the European market have evolved from the traditional model of OEM manufacturing to a model based on "self-dependent innovation," focusing on smart functionality, client experience and quality.

With the advantages of artificial intelligence in manufacturing and big data insights, Chinese brands are expected to become increasingly popular in the European market. However, Chinese brands still face challenges in areas such as brand management, public relations and industrial compliance.