Britain is trying on its Brexit crash helmet. On Thursday, the UK government revealed the first batch of contingency plans for what happens if the country exits the EU next March without a deal. The papers are unlikely to assuage many people's concerns. What the government won't say, however, is that it has a trump card. With a real-time read-across in Turkey, the obvious fear for UK investors is a currency crisis. In a worst-case scenario where the EU declined to deem UK regulation on goods and services as equivalent to its standards, business could face huge disruption and the trade deficit might soar. Britain's exports in 2017 were already short of its imports. Sterling would fall, and foreign investors may worry about the UK's solvency, forcing the Bank of England to hike rates dramatically.

This probably won't happen. UK imports have outstripped exports for years. Its secret weapon is a stock of overseas assets exceeding five times GDP, held by UK citizens and companies, as well as the government. In the decade from 2004, the real driver of the UK current account was not the trade balance but movements in so-called primary income, which represents the yield on overseas UK investments relative to foreigners' holdings of domestic assets. 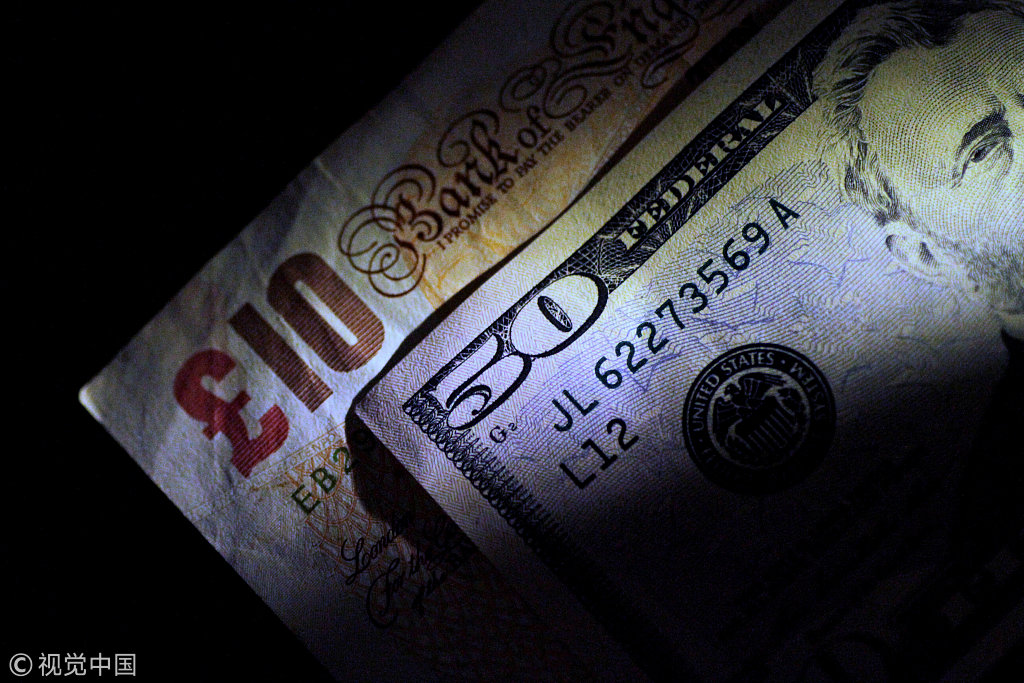 Were sterling to crater, both Britain's investment income and its net international investment position, the difference between foreign assets and liabilities, would improve. A falling pound would inflate the value of overseas assets denominated in foreign currency, while the same effect on domestic liabilities would be less noticeable, as more are sterling-denominated. Foreign investors may also be happier to fund the UK current account deficit, putting less pressure on the Bank of England to jack up rates.

The catch for Brexiters is that a hard exit will undermine the City of London. The UK's overseas wealth is a recent phenomenon. Cutting access to the single market may encourage businesses to shift assets and employees overseas. Decreasing the UK's global appeal could make the current account harder or more expensive to fund. As with Britain's other contingency plans, there are no easy substitutes for a good deal.