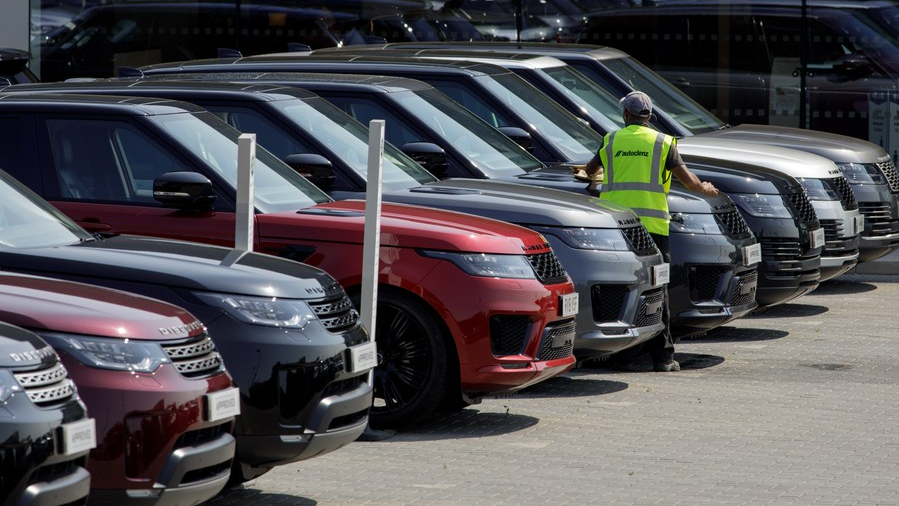 British car output fell to its lowest level since 1984 last year after the COVID-19 pandemic shut factories and hurt demand, an industry body said on Thursday.

A total of 920,928 cars rolled off production lines in 2020, down 29 percent on 2019, according to the Society of Motor Manufacturers and Traders (SMMT), as some plants shut for several months and many still run at below-normal levels.

"These figures, the worst in a generation, reflect the devastating impact of the pandemic on UK automotive production, with COVID-19 lockdowns depressing demand, shuttering plants and threatening lives and livelihoods," said SMMT Chief Executive Mike Hawes.

Investment, however, was a bright spot, rising to 3.2 billion pounds ($4.4 billion), the highest figure since 2014, due largely to plans by startup Britishvolt to build a battery gigafactory in northern England.

Jaguar Land Rover saw its British output fall 37 percent to 243,908 cars as Nissan overtook it to become the country's biggest automotive maker, producing 245,649 vehicles at its Sunderland site in North East England , according to SMMT figures.

Output is only expected to recover slightly to 1 million vehicles in 2021, as the effect of the coronavirus continues and Honda's Swindon factory, which made nearly 70,000 vehicles in 2020, permanently closed.