New UK car sales sank in 2019 to a six-year low on weak demand for high-polluting diesels and amid Brexit uncertainty, an industry body said Monday. 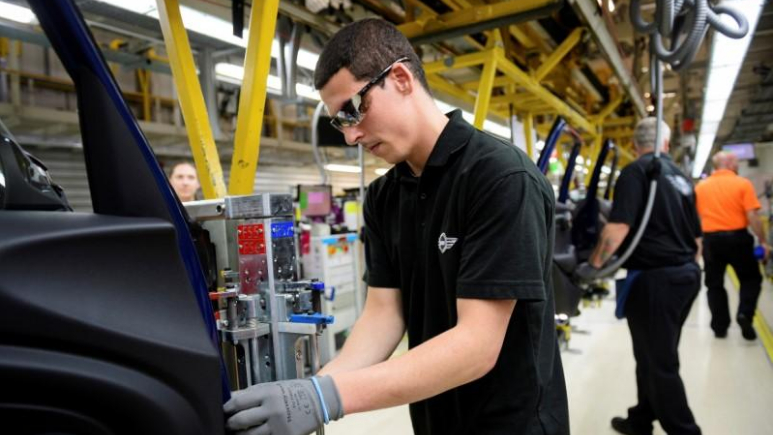 Sales slid 2.4 percent to 2.31 million new cars in 2019 from the previous year, the Society of Motor Manufacturers and Traders (SMMT) said in a statement.

That was the lowest total since 2013 and marked the third annual drop in a row, as consumers continued to switch diesel cars for more environmentally-friendly automobiles.

In contrast, demand for combined alternatively fuelled vehicles -- including purely electric and hybrid models -- surged by a fifth to a record market share of 7.4 percent.

Motorists however remain unclear about government moves to introduce so-called "clean air" zones in towns and cities, according to the SMMT.

"A third year of decline for the UK new car market is a significant concern for industry and the wider economy," warned SMMT head Mike Hawes.

"Political and economic uncertainty, and confusing messages on clean air zones have taken their toll on buyer confidence."

Despite the latest annual drop, Britain remains the second biggest car market in the European Union after Germany, the SMMT said.

And on a more upbeat note, it added that car sales rallied 3.4 percent in December alone, compared with the same month of the previous year.