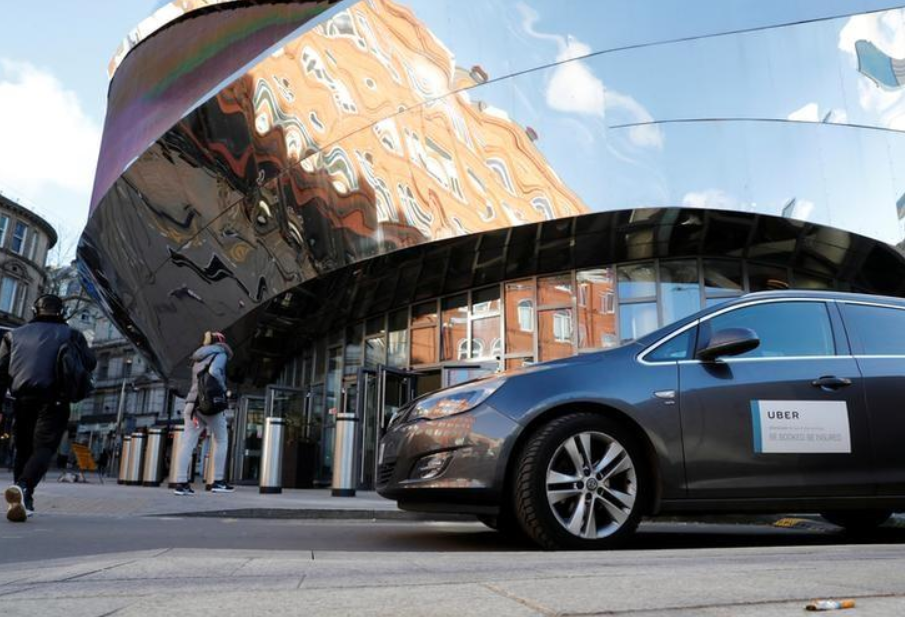 Britain’s second city Birmingham is seeking clarity from Uber [UBER.UL] on its business model as it decides whether to renew the taxi app’s license after granting a temporary extension.

Uber, which is fighting to keep its cars on London’s streets after the regulator deemed it unfit to run a taxi service, saw its one-year license in Birmingham expire last month.

“Officers in our Licensing team have temporarily extended Uber’s private hire operator license in Birmingham, whilst they seek clarity from Uber around its operating model,” said the council’s Acting Director of Regulation and Enforcement Chris Neville.

Uber has made a series of changes to its business model in recent months, responding to requests from regulators, including the introduction of 24/7 telephone support and the proactive reporting of serious incidents to London’s police.

The Silicon Valley firm said its application in Birmingham was still being processed and “in recent months we have been granted licenses by a number of councils across the UK including Sheffield, Cambridge, Nottingham and Leicester.”

Last year, it lost its license in York due to council concerns including over a data breach. The firm, whose investors include Goldman Sachs, intends to reapply.

In the Scottish capital city Edinburgh, its license is also due to expire next week with a renewal decision pending, according to the council’s website.

A spokeswoman at the council did not provide an immediate comment on the status of the application when contacted by Reuters on Thursday.