Britain said Monday that it will award small pay rises to almost one million public-sector staff, in a parting gesture from Prime Minister Theresa May's government. 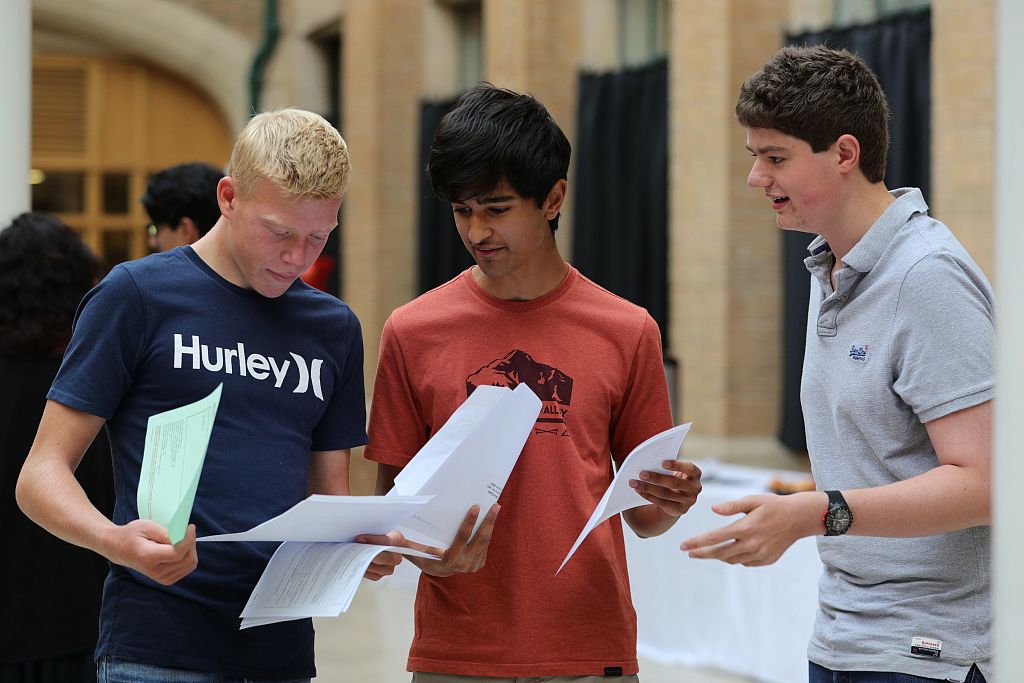 Staff including doctors, teachers and soldiers will see their annual salaries climb by more than the rate of inflation, which currently stands at about 2.0 percent.

At the party conference last year, May promised to end a decade of austerity since the Conservatives came to power in 2010 but her pledge was greeted with scepticism by the opposition after years of cuts.

There will also be a rise of at least 2.2 percent for prison officers, and 2.0 percent for senior civil servants and senior military staff.

"Whether it's keeping us safe, saving lives or educating the next generation, our public sector workers deserve this pay rise in recognition of the brilliant job they do on a daily basis," said May in one of her final policy announcements before stepping down on Wednesday.

"In 2017 we ended the public sector pay cap and I’m pleased that we can build on this today by giving almost a million of our dedicated public servants an above inflation salary increase."

However, trade unions blasted the move, which was first reported by The Times newspaper on Friday, because it will be funded from existing budgets.

After taking office in 2010, the Conservatives imposed a two-year public sector pay freeze and then imposed a pay cap of one percent from 2013, in a bid to balance the books after the financial crisis.

However, May's government announced in July 2018 that it would ditch the pay cap, which was enacted under her predecessor David Cameron.

May is to step down this week after failing to get her Brexit deal through parliament and being forced to twice delay Britain's departure from the European Union.