Official figures show that consumer prices rose in November by their weakest rate in 21 months, a development that's likely to cheer consumers as they get ready for some last-minute Christmas shopping. 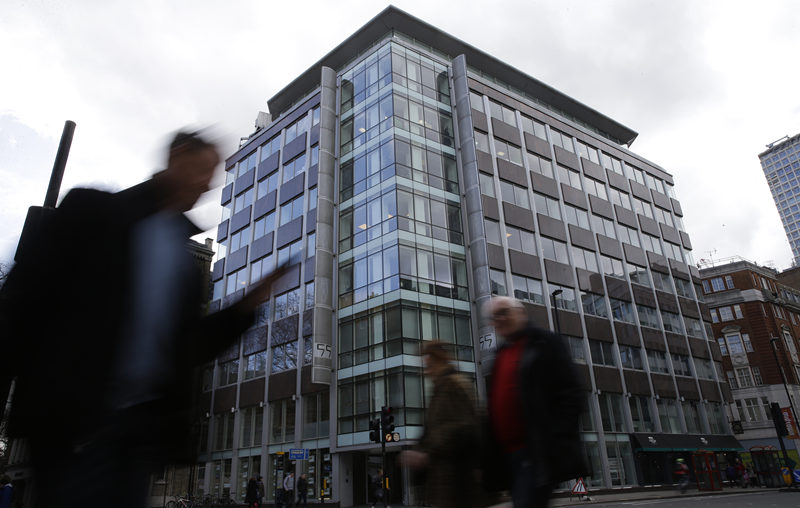 The Office for National Statistics said consumer prices were up 2.3 percent in the year to November, down slightly from the previous month's 2.4 percent.

Inflation remains above the Bank of England's target rate of 2 percent but the central bank is not expected to raise interest rates again until the uncertainty over Britain's departure from the European Union has been cleared up.

A fall in car fuel prices was the main reason behind the decline in the inflation rate.