BUSINESS UK inflation falls back to target ahead of rate decision

UK inflation falls back to target ahead of rate decision

Official figures show that inflation in Britain dipped in May, back to the Bank of England's target, amid lower air fares and car prices. 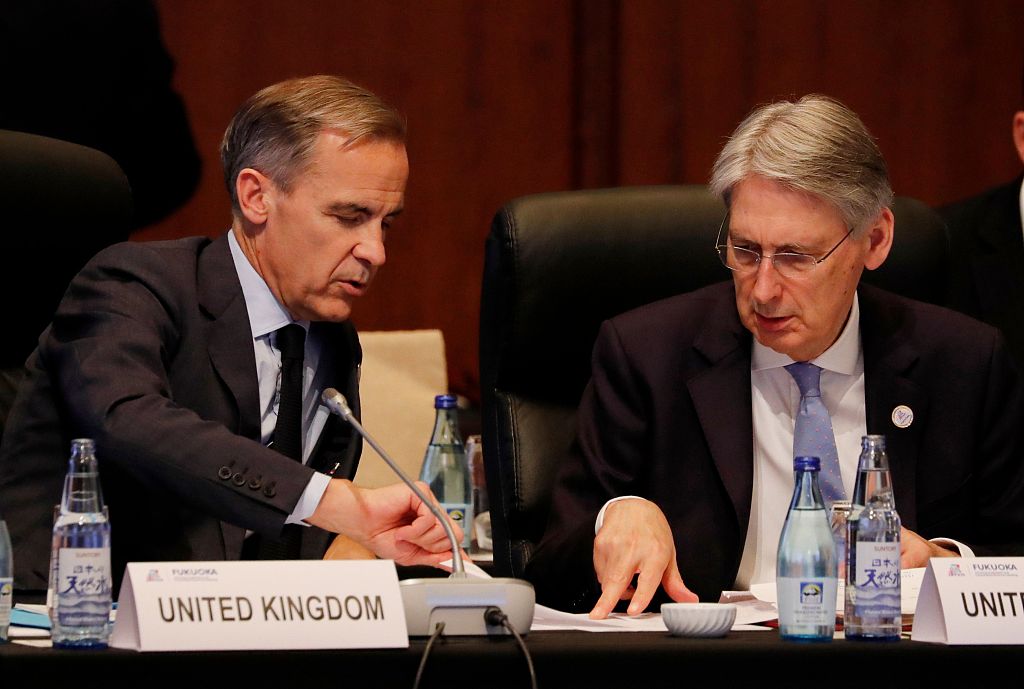 The Office for National Statistics said Wednesday that consumer prices were up 2% in the year to May, compared with 2.1% the previous month.

The fall means inflation is back at the Bank of England's target of 2% and could ease the pressure on rate-setters to back a rate hike in the near future. The bank's Monetary Policy Committee is expected to keep its main interest rate at 0.75% on Thursday.