UK manufacturers stockpiling at record pace ahead of Brexit: survey 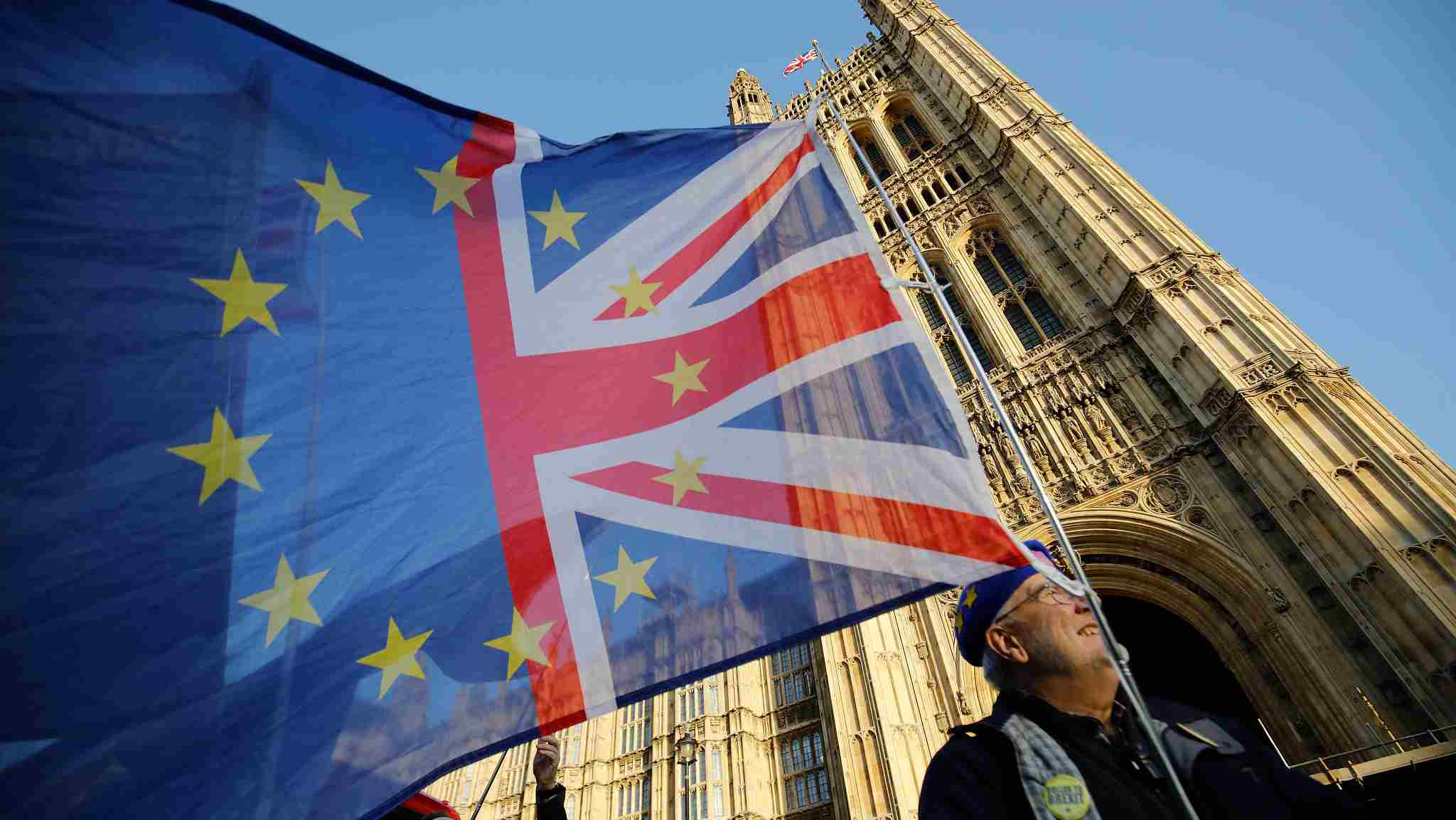 LONDON, Feb. 1 (Xinhua) -- As the clock ticks down to Brexit day on March 29, British manufactures are stockpiling at a record pace to guard against potential supply chain disruptions, a survey said on Friday.

According to the survey conducted by IHS Markit/CIPS, the manufacturing sector made a lacklustre start to 2019, as the Purchasing Managers' Index fell to a three-month low of 52.8, down from 54.2 in December, and the second-weakest reading since July 2016.

As the trends in output and new orders slowed and employment fell, companies reporting a growth of new orders are often linked to purchasing to build up stocks in advance of Brexit, the survey said.

Rob Dobson, director at IHS Markit, said: "Stocks of inputs increased at the sharpest pace in the 27-year history, as buying activity was stepped up to mitigate potential supply-chain disruptions in coming months."

"Despite the temporary boost provided by clients' pre-purchases and efforts to build up stocks, the underlying trends in output and new orders remained lacklustre at best. Growth of new order inflows slowed sharply, and new export orders were near-stagnant, contributing to the weakest trend in output since the month following the EU referendum in 2016," Dobson said.

The survey said confidence about the manufacturing outlook slipped to a 30-month low, due to ongoing concerns about Brexit and signs of a European economic slowdown.

"With neither of these headwinds likely to abate in the near term, there is a clear risk of manufacturing sliding into recession," Dobson warned.

UK MPs in the House of Commons gave their backing to Prime Minister Theresa May's Brexit deal on Tuesday, providing changes are made to the so-called Irish backstop issue. However, the EU has refused to renegotiate the deal so far.

The backstop plan, one of the biggest stumbling blocks to the Brexit deal, is designed to avoid border checks between Northern Ireland and the Republic of Ireland. It is considered by some Brits -- especially Brexiteers -- to be a trap to retain Britain in a customs union with the EU and pragmatically delay their "divorce."

May faces an uphill battle to win over the EU on the backstop issue over the next weeks. As the UK parliament will reportedly vote on the Brexit deal again in mid-February, fears remain over a no-deal Brexit.

"The UK economy is in a weak patch, and the Brexit uncertainty is hurting the economy -- but that uncertainty could lift very quickly in the next few months if there is a Brexit deal in parliament," Samuel Tombs, chief UK economist at Pantheon Macroeconomics, a London-based economics research consultancy, told Xinhua.

"The goods that UK manufacturers are stockpiling are imported products that might not be available in the event of a no-deal Brexit," Tombs said.

Duncan Brock, group director at the Chartered Institute of Procurement & Supply, said businesses did their best to develop forward purchasing programs to avoid potentially disappointing clients and in case of a bad Brexit outcome, with some of the sharpest rises in raw materials and finished goods stockpiling.

"Supply chains were closer to breaking point with stretched capacity and delivery times lengthening again for the 33rd month. This begs the question of how much longer suppliers can deliver and businesses can retain stocks for every eventuality," Brock said.