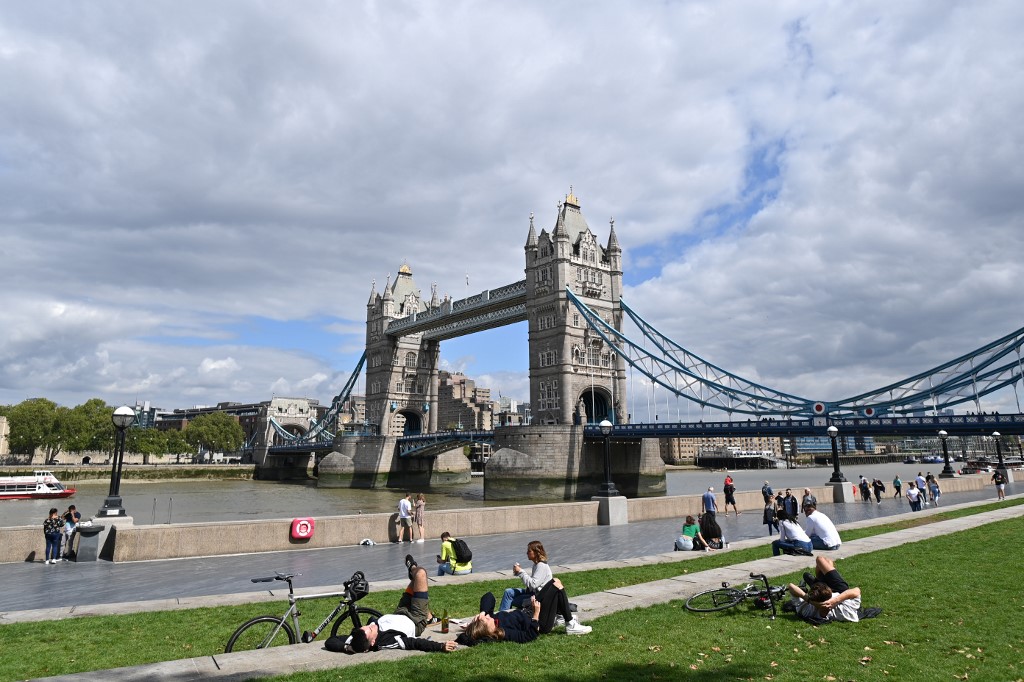 LONDON, Oct. 5 (Xinhua) -- New car registration in Britain declined by 4.4 percent in September year-on-year, marking the weakest September since the dual number plate system began in 1999, according to a report released Monday.

In September, 328,041 new cars were registered, some 15.8 percent lower than the 10-year average of around 390,000 units for the month, said the Society of Motor Manufacturers and Traders (SMMT) in the report.

September is traditionally one of the two best months in the year for car sales, as it is when licence plates change.

Although some brands saw substantial growth in the month, "total registrations still fell well short of previous years and follow an erratic period of market performance since emerging from lockdown," the trade association for the British motor industry said.

Notably, battery electric and plug-in hybrid car uptake grew substantially to account for more than one in 10 registrations, as demand for battery electric vehicles increased by 184.3 percent compared with September last year, said the SMMT.

"Despite the boost of a new registration plate, new model introductions and attractive offers, this is still the poorest September since the two-plate system was introduced in 1999," said Mike Hawes, chief executive of the SMMT.

Although the relaxation of lockdown restrictions from June fueled the recovery of the industry, the market still faces continued pressure with "myriad challenges over the next quarter," said the SMMT.

"Brexit uncertainty and the threat of tariffs still concerns the industry, while the shift towards zero emission-capable vehicles is demanding huge investment from the sector, and stalling fleet renewal across all technologies is hampering efforts to meet climate change and air quality targets now," added the SMMT.

To bring economy and life back to normal, countries such as Britain, China, Russia and the United States, are racing against time to develop coronavirus vaccines.