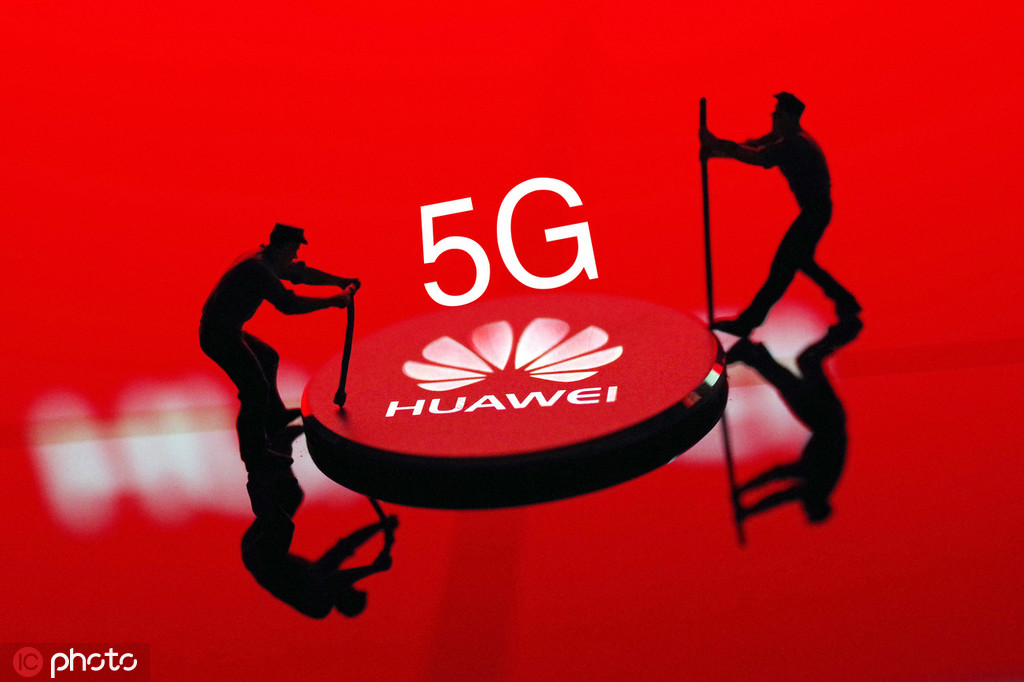 A Parliamentary committee has told the government of the United Kingdom there are "no technical grounds" for banning the use of equipment from Chinese telecommunications company Huawei in Britain's 5G network.

In a letter to Jeremy Wright, the secretary of state for digital, culture, media and sport, Member of Parliament Norman Lamb said a ban on Huawei's 5G equipment "would not constitute a proportionate response to the potential security threat posed by foreign suppliers".

Lamb is also chair of the Science and Technology Select Committee which recently concluded a public evidence session during which security officials, telecommunications executives and other stakeholders in the UK were interviewed.

But he said that beyond technical considerations, there may be "geopolitical grounds" for the government to ban Huawei's equipment. Both New Zealand and Australia have joined United States-led company restrictions.

"Consideration must be given to the UK's ongoing cooperation with its major allies," Lamb said.

The US put further pressure on the UK over the weekend. According to correspondence seen by The Sunday Telegraph, US President Donald Trump's administration has warned that a failure to restrict Huawei could jeopardize the UK's chances of cutting a favorable trade deal after Britain leaves the European Union.

This week, further details emerged regarding the easing of restrictions on US suppliers to Huawei. On May 16, Huawei was placed on the US Commerce Department's Entity List, prohibiting US companies from providing equipment to the Chinese company.

Then on May 20, the Commerce Department issued a 90-day reprieve from Entity List restrictions. Reuters reported on Monday that two US chipmakers plan to apply for more licenses to supply Huawei.

The UK has yet to state if it intends to enact any sort of ban on Huawei equipment. The determination is expected in a pending telecommunications supply chain review. Publication of the review has been delayed and is now expected to come after UK Prime Minister Theresa May is replaced by Boris Johnson or his Conservative Party leadership rival Jeremy Hunt.

Some UK mobile providers are already in the process of rolling out 5G, and Lamb urged the government to issue the review by the end of August at the latest.

"The communications network operators estimate that a complete exclusion of Huawei from existing or future networks could delay the rollout by two or three years," said Lamb. "The outcomes of the government's telecom supply chain review will therefore clearly influence the timing of the deployment of 5G in the UK, as does the delay in its publication."