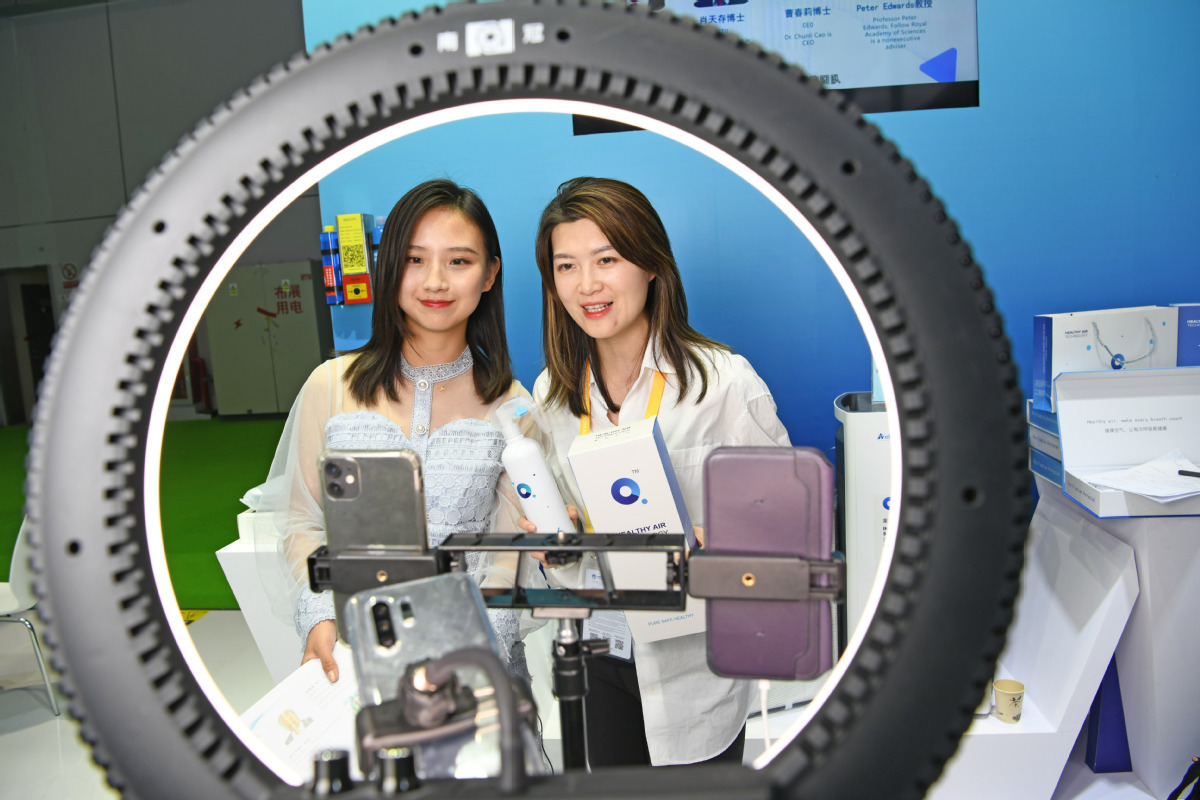 48 Group Club chair: British businesses should take the time to see the prospects

An "icebreaking" spirit is needed for British business communities to "create a clearer impression of the facts and position of China in the world" and strengthen further cooperation between the two nations, said a British business leader.

Stephen Perry, chairman of The 48 Group Club－an independent business network committed to promoting trade and cultural links between the United Kingdom and China－said: "The priority is to understand the history of China, how that shapes China's future plans and how socialism is the core that works with China's history. This helps companies form realistic understandings."

Perry is also the son of late businessman Jack Perry, who led a trade mission with a group of 48 British business people to China in 1954 and helped established modern-day trade relations between the two major countries, later known as the "Icebreaker Mission".

"British businesses should take the time to see the prospects of how the BRI(Belt and Road Initiative) and China will together shape a new Asia," he said.

Perry went on to suggest that "understanding the phenomenal intellectual and practical resources of the 95 million members of the Communist Party of China will also help companies".

He acknowledged that the rise of Asia will become a driving force for global economic growth, adding that China is the largest economy within that continent and its move around socialism will have a major bearing on the world.

"Icebreaking is needed as sometimes existing forces are worried about new trends. Western companies need to see what East Asia is forming around the RCEP (Regional Comprehensive Economic Partnership), and brands that will be successful are going to be more 'Asian' than Western. This Asian development is going to require more reflection by Western companies, and how to be 'Asian' in Asia is the Western corporate challenge for the next 30 years," Perry added.

Since President Xi Jinping put forward the idea of "building a community with a shared future for mankind" in 2012, this flagship vision has become China's solution to collectively addressing global challenges.

Perry said China's proposal of "a community with a shared future for mankind" will impact all relevant parties involved in the BRI. "We live in an era of transition in many respects and the world has to create new ways to cooperate. Again, icebreaking is needed to open minds to the new ways of the future."

With China being the world's second-largest economy and the only major country to register positive growth in 2020 during the COVID-19 pandemic, Perry said the world needs to work together with China to manage climate control, health and terrorism, and the "icebreaking" spirit must work to make this message clear.

Sino-UK relations enjoyed a "golden era" following Xi's visit to Britain in 2015. Perry said that was the moment Britons saw the new and impactful China.

"We have some short-term reaction to that feeling of being overwhelmed and we will gain a new understanding of China and how to relate to it," Perry said. "It is a historic change that we are making and 'global Britain' cannot work without a good, positive relationship with China.

"That means we have to come to terms with Chinese history and its socialism ideology that works for China," he added.