Brexit may be unnerving some industries in the UK. But it appears that tech is immune. 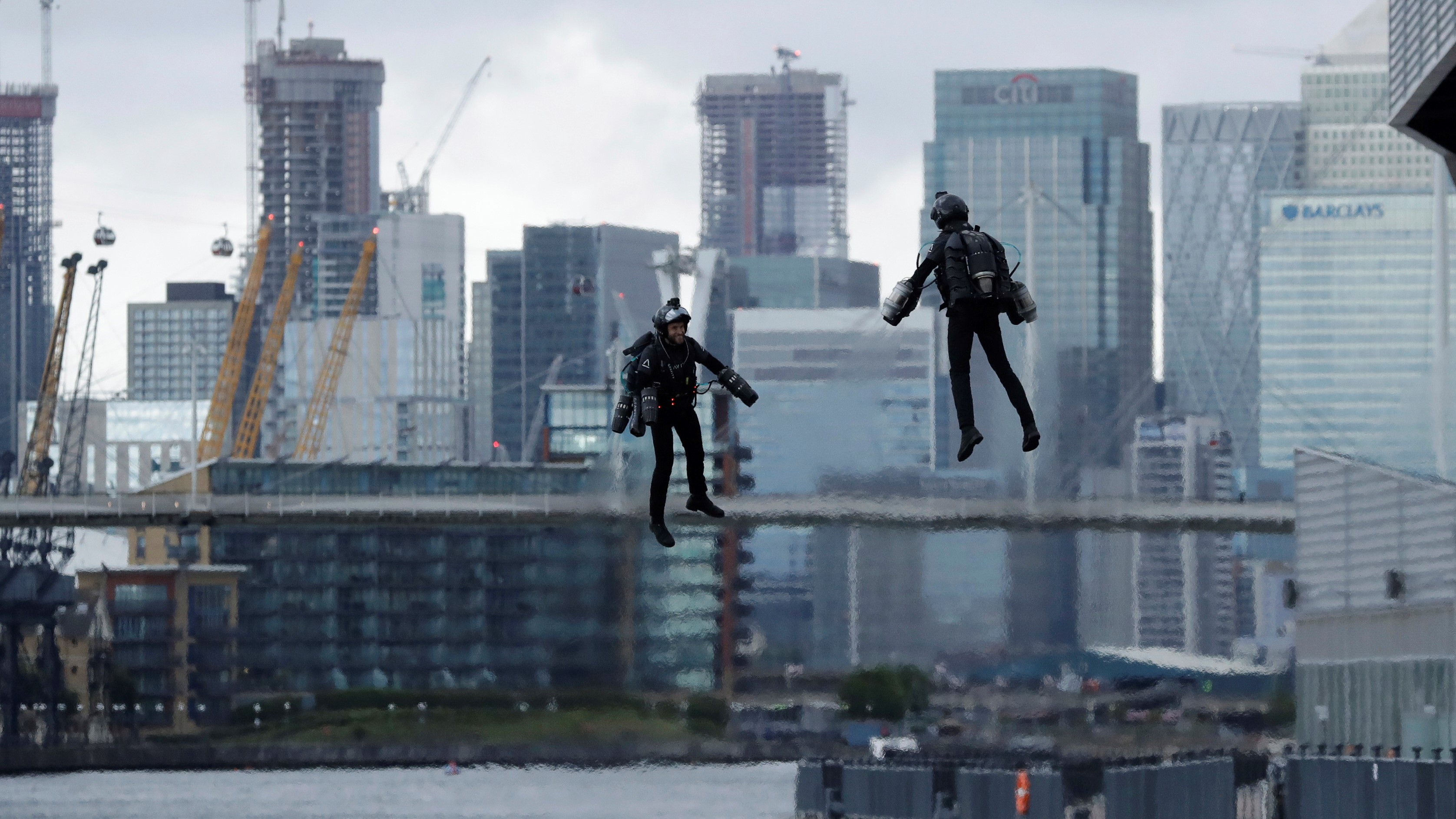 In fact, investment in the tech sector is rocketing, according to the British Government, and is surpassing that of markets including the US and China.

A report, which was drafted by the UK Government in coordination with Tech Nation and Dealroom.co, shows that venture capital investment in the UK hit $13.2 billion. That's a massive rise of 44% (or $4.1 billion) on the previous year.

This, as the US and China have seen their levels of investment fall by 20% and 65% respectively.

It points to London being the world's fourth most-invested in location behind California's Bay Area, Beijing and New York. Nearly half came from Asia investors.

And it brings encouraging news to growing businesses: eight new unicorns were created in 2019 in the UK: those are companies which are worth a billion dollars or more and range from everything from the food delivery sector to financial tech.

Of course, it is worth bearing in mind that this is a report from the British Government which wants to sign about the opportunities for business as the country prepares to leave the EU and enter an uncertain world. But as far as it's concerned, the UK is very much open for business.