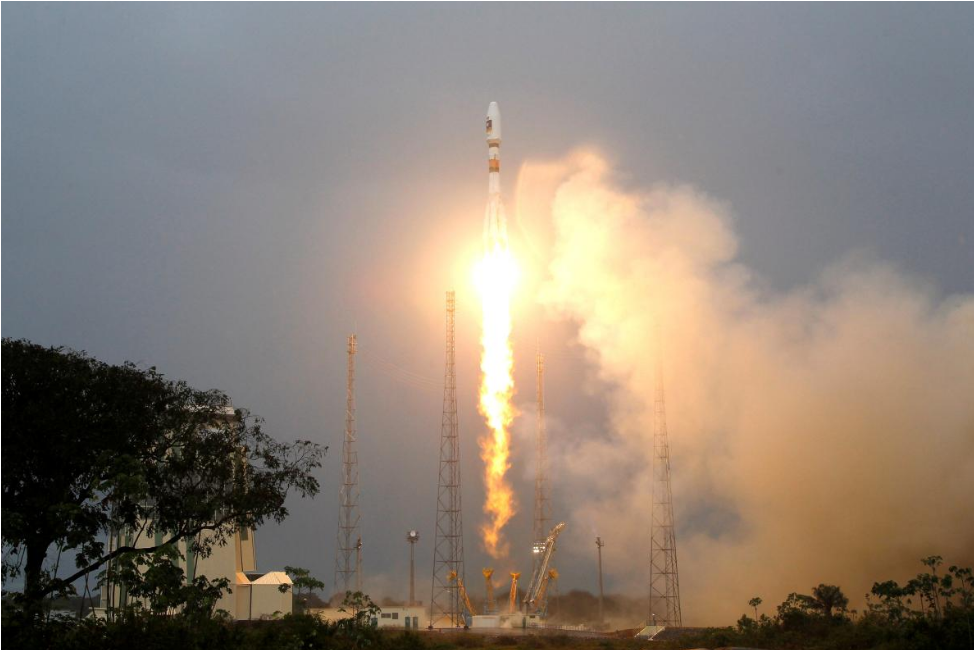 Britain warned the European Union on Thursday it will demand the repayment of up to 1 billion pounds ($1.34 billion) if the bloc restricts its access to the Galileo satellite navigation system, Europe’s version of GPS.

A row over Galileo has become a flashpoint in Brexit negotiations after moves to shut British businesses out of the project before Britain’s exit from the EU in a year’s time.

The European Commission, the EU’s executive, says that once Britain leaves the bloc it can no longer be trusted with sensitive data providing a secure back-up for the new satellite system, even though it was heavily involved in its development.

Britain for the first time formally set out its conditions for participating in the Galileo project after it leaves the EU on Thursday, making unrestricted access a condition for future security collaboration.

The Brexit ministry, officially known as the Department for Exiting the European Union, published a paper raising the prospect of the government recovering its investment. It said that without British help the project would take three years longer and cost an extra 1 billion euros to complete.

Britain wants an “urgent resolution” to keep open “the possibility of future UK participation in Galileo,” the document said. “Should the UK’s future access be restricted, the UK’s past contribution to the financing of space assets should be discussed.”

Millions of consumer devices globally use the global positioning system (GPS) developed and controlled by the United States. Europe has been building on its own rival version for 15 years, due for completion by 2020.

The EU has said Britain will be able to continue to use Galileo’s open signal, but that Britain’s military could be denied access to the encrypted version when the satellite becomes operational. Britain is demanding unrestricted security and industrial access to secure elements of the project.

The government is also demanding that Brussels reopen tenders to British companies for the most secure work on the project and revise requirements that all related work be done from EU member states.

The row risks further souring Brexit negotiations. Britain has said its exclusion would undermine talks on a proposed future security partnership with the EU.

“Future UK participation in Galileo is a strategic choice which will have a permanent effect on our future defense and defense industrial collaboration,” the paper said.