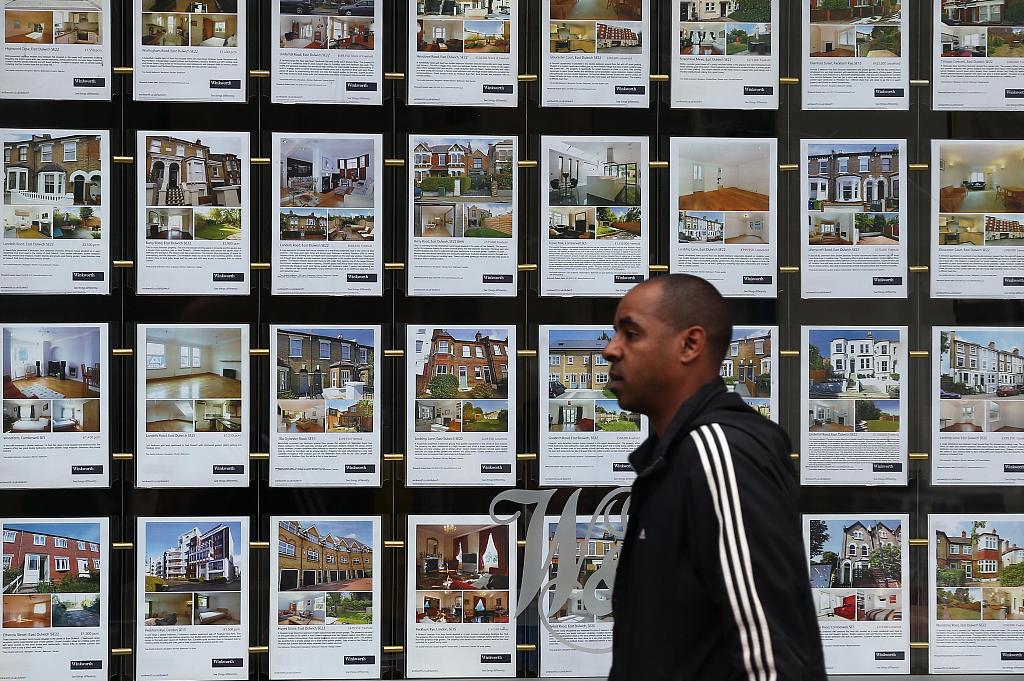 Prime Minister Boris Johnson's party said it would levy an additional three percent surcharge on the country's stamp duty land tax for buyers who are not tax residents in Britain.

UK residents and foreign buyers currently pay the same level of stamp duty, which is applied at various rates that rise with the value of the transaction.

There has been sustained critism of the level of foreign ownership of properties in Britain, primarily in London, despite drops since the 2016 Brexit referendum amid ongoing economic uncertainty.

There are no official statistics on the sales of residential property to overseas buyers, but studies show they have accounted for as much as a third of purchases in parts of central London in recent years.

Meanwhile, a 2017 York University report showed that 13 percent of new homes across the capital were bought by non-residents in 2014-16.

Analysts and political parties agree this inflates house prices and makes it harder for people to get a foothold on Britain's notoriously expensive property ladder.

The Conservatives estimate the stamp duty surcharge will raise up to £120 million ($155 million, 140 million euros) a year, which they say will help fund programmes to tackle rough sleeping.

"Britain will always be open to people coming to live, work, and build a life in this great country," said Treasury minister Rishi Sunak.

"The steps we are taking will ensure that more people have the opportunity of a great place to live and build a family."

The new surcharge would add an extra three percent to every bracket for non-residents.

The proposed measure comes as the finance ministry's haul from stamp duty fell by 10 percent to £8.4 billion in the last fiscal year -- the biggest drop in a decade.

Brexit uncertainty weighing on the housing market and suppressing sales has been blamed for the drop.