The British government said on Monday it will explore making social media executives personally liable for harmful content published on their platforms, in a raft of new online safety proposals. 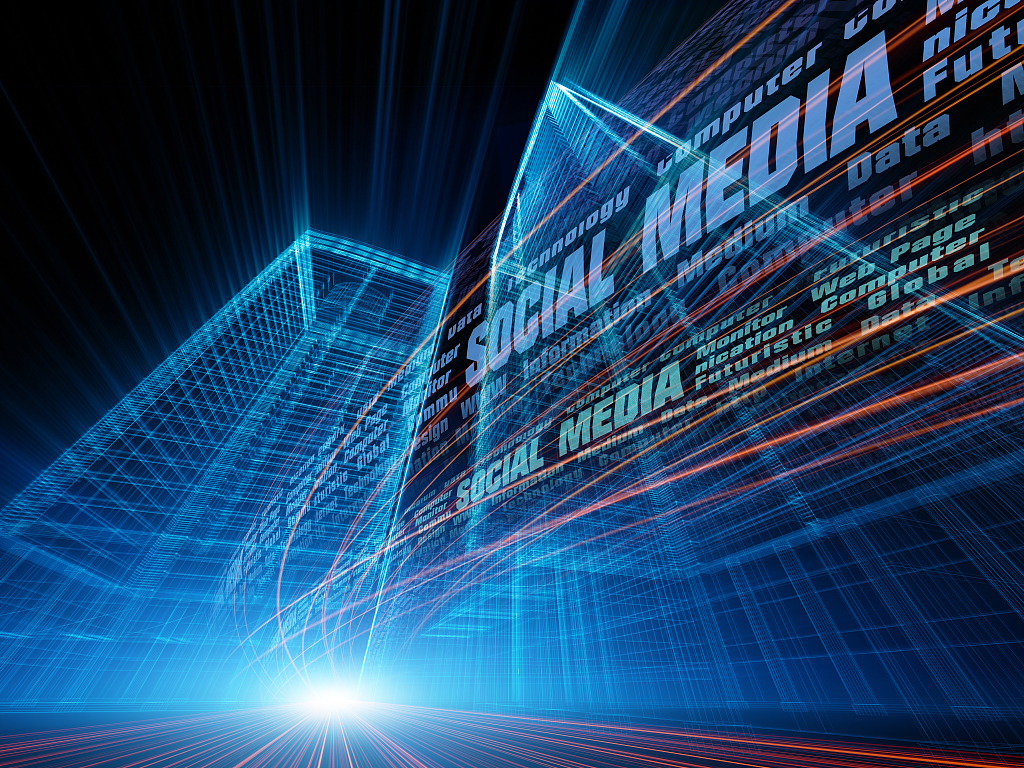 The plans unveiled in a policy paper, which also include creating an independent regulator, aim to tackle all kinds of harmful content from encouraging violence and suicide to spreading disinformation and cyber bullying.

The issue has gained added urgency with Facebook's failure to immediately halt livestreams of a March 15 attack by a self-avowed white supremacist on two mosques in New Zealand that killed 50 people.

Prime Minister Theresa May warned tech companies they had "not done enough" to protect users and that her government intended to put "a legal duty of care" on the firms "to keep people safe".

"For too long these companies have not done enough to protect users, especially children and young people, from harmful content," she said in a statement.

"That is not good enough, and it is time to do things differently.

"Online companies must start taking responsibility for their platforms, and help restore public trust in this technology."

The new laws envisaged will apply to any company that allows users to share or discover user generated content or interact with each other online.

That will include file hosting sites and chat forums as well as the better known social media platforms, messaging services and search engines.

Firms could face tough penalties for failing to meet the standards.

"We are consulting on powers to issue substantial fines, block access to sites and potentially to impose liability on individual members of senior management," the government said.

Under the proposals, a new regulator would have the power to force platforms and others to publish annual transparency reports.

They would include the levels of harmful content disseminated on their sites and how they addressed the problem.

The regulator will also be able to issue codes of practice, which could compel companies to meet certain requirements, such as hiring fact-checkers, particularly during election periods.

"The era of self-regulation for online companies is over," Digital Secretary Jeremy Wright said, adding he wanted the sector to be "part of the solution".

"Those that fail to do this will face tough action," he vowed.

"For too long social networks have failed to prioritise children's safety and left them exposed to grooming, abuse, and harmful content," said Peter Wanless, head of the National Society for the Prevention of Cruelty to Children.

"It's high time they were forced to act through this legally binding duty to protect children, backed up with hefty punishments if they fail to do so."