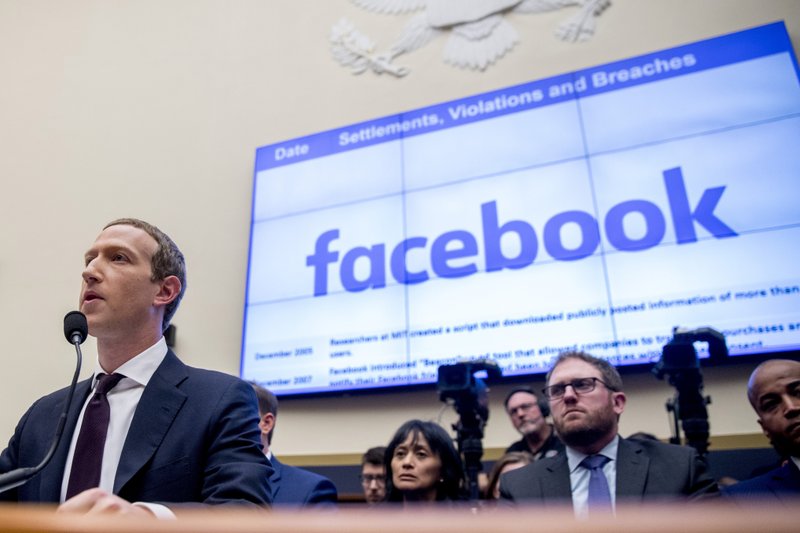 Britain’s competition watchdog on Wednesday signaled its willingness to push for stricter rules to counter Google and Facebook ’s dominance of online advertising.

The Competition and Markets Authority said in an interim report it’s concerned that the US tech giants have become “entrenched” players in the UK’s 13 billion pound ($17 billion) digital advertising market, with “negative consequences” for the people and businesses that use them.

However, it said a “lack of real competition to Google and Facebook could mean people are already missing out on the next great new idea from a potential rival.” Lack of proper choice for consumers and higher prices for advertises could mean higher costs for flights, electronics, insurance and other online purchases, it said.

“Most of us visit social media sites and search on the internet every day, but how these firms work can be a mystery,” the authority’s Chief Executive Andrea Coscelli said.

“Digital advertising fuels big businesses like Google and Facebook and we have been building a picture of how this complex new market works,” he added.

Coscelli said the authority looked at how the big tech platforms collect and use personal data, which lets Google and Facebook more effectively target ads than their rivals. They looked at how the companies monetized this data, and what it means for rivals as well as people and businesses that use their services.

There’s a strong argument for a new regulatory regime that includes rules covering the behavior of online platforms and giving people greater control over their own data, the authority said.

It will now hold a consultation, which Google and Facebook said they will contribute to, before issuing a final report next year.

Google said it will “continue to work constructively with the CMA and the government on these important areas.”

Facebook said it’s “fully committed to engaging in the consultation process” and agrees with the CMA “that people should have control over their data and transparency around how it is used.”