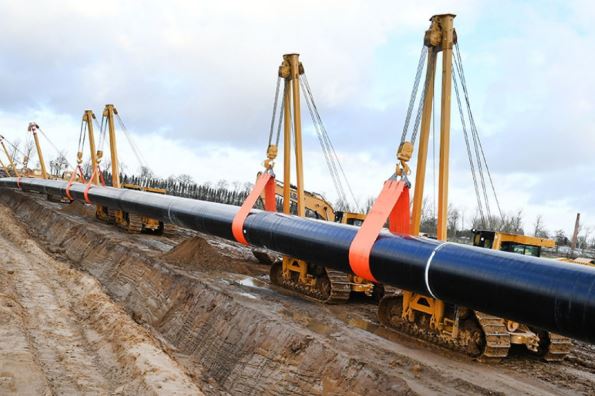 Orzhel said Russia and Ukraine signed a protocol late on Friday agreeing on terms for the transit of Russian gas to Europe through Ukraine. The minister shared the detail signed during the trilateral gas talks that took place in Minsk on Dec. 20 with the participation of the European Commission, Ukraine and Russia.

"The contract will be concluded for five years with a possible extension for ten years based on the same conditions," Orzhel said.

Ukraine is a key transit route for Russian gas to Europe. The current gas transit contract between Naftogaz and Gazprom that expires on Dec. 31, 2019 had threatened to disrupt supplies to Europe. Ukraine and Russia are expected to sign the contract by the end of 2019.