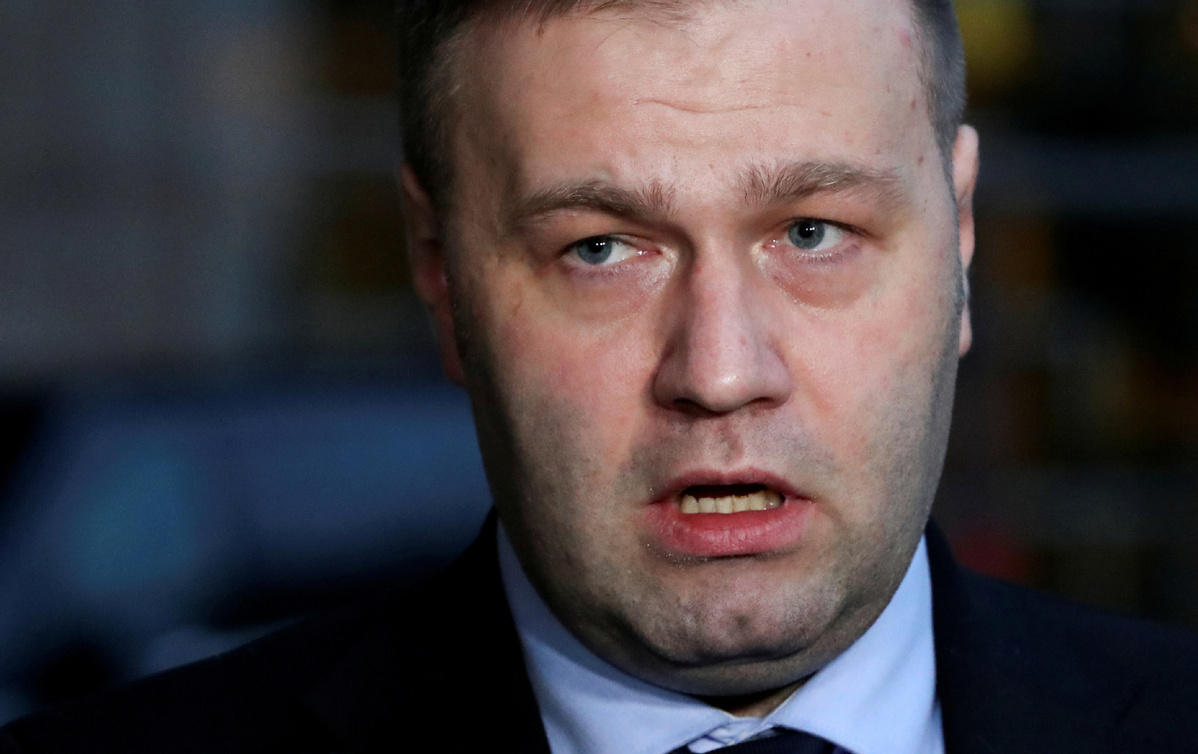 KIEV -- Ukraine will receive around 15 billion US dollars over five years of Russian gas transit, Ukrainian Energy and Environmental Protection Minister Oleksiy Orzhel said in his article for Economicheskaya Pravda media on Tuesday.

Earlier, the minister said that the parties were able to reach gas transit deal during the trilateral gas talks that took place in Minsk on Dec. 20 with the participation of the European Commission, Ukraine and Russia.

Ukraine is a key transit route for Russian gas to Europe. The current gas transit contract between Naftogaz and Gazprom that expires on Dec. 31, 2019 had threatened to disrupt supplies to Europe. Ukraine and Russia are expected to sign the contract by the end of 2019.