The global economy will grow around 3 percent annually in 2019 and 2020, but waning support for multilateralism, escalating trade disputes, increasing debt and rising climate risks are clouding prospects, the United Nations said Monday. 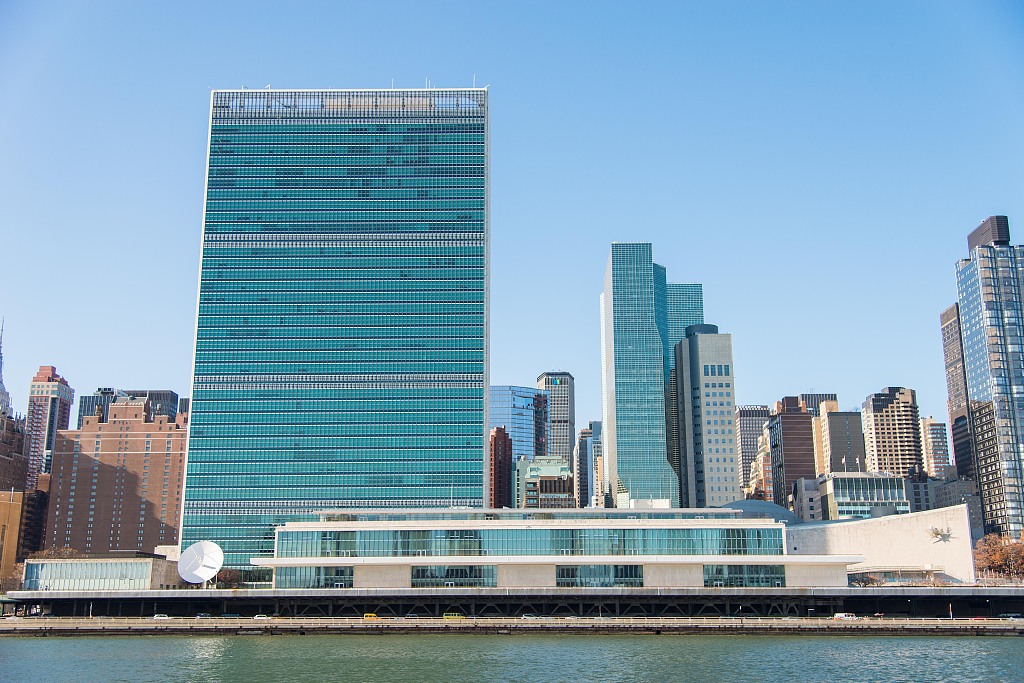 The UN's report, the World Economic Situation and Prospects 2019, said signs suggest that the economic growth spurt "has peaked," forecasting that global growth will remain steady at just below the 3.1 percent expansion of 2018.

But the report also stressed that economic growth is uneven and often doesn't reach poorer nations. Per capita income is expected to stagnate or see only marginal growth this year in parts of Africa, western Asia, Latin America and the Caribbean, it said.

"Global levels of public and private debt continue to rise," the UN chief said in the foreword. "Economic growth is often failing to reach the people who need it most. The essential transition towards environmentally sustainable production and consumption is not happening fast enough, and the impacts of climate change are growing more widespread and severe."

Guterres said one overarching message is clear: While short-term challenges need to be addressed it's critical to advance long-term UN goals including combatting poverty and preserving the environment. This requires nations working together to tackle climate change, mobilize funds to promote development and redress inequality, he said.

The 218-page report was produced by the UN Department of Economic and Social Affairs, the UN Conference on Trade and Development and the UN's five regional economic commissions.

The report was issued on the same day that the International Monetary Fund cut its growth forecast for 2019 to 3.5 percent from a prediction of 3.7 percent in October, citing heightened trade tensions and rising interest rates. And China, the world's second-largest economy, said its economic growth slowed to 6.6 percent in 2018, the weakest since 1990.

Explaining the higher IMF forecast, Dawn Holland, chief of the UN's Global Economic Monitoring Branch, said the UN and the IMF use different methodologies. The IMF gives more weight to rapidly growing countries like China and India and to developed economies, "which means that the average is about 0.5 percent higher" than the UN average, she said.

The UN forecasts that China's economic growth will slip to 6.3 percent in 2019. Holland said this largely reflects China's longer-term shift "towards a more sustainable path which includes an increase in domestic demand, in consumption, offsetting slower growth in investment and export-driven growth."

According to the report, several major commodity-producing countries are expected to see a moderate pick-up in economic growth in the next two years, from relatively low bases.